Net sales of Apple’s iPhones decreased during the second quarter and the first six months of 2019. 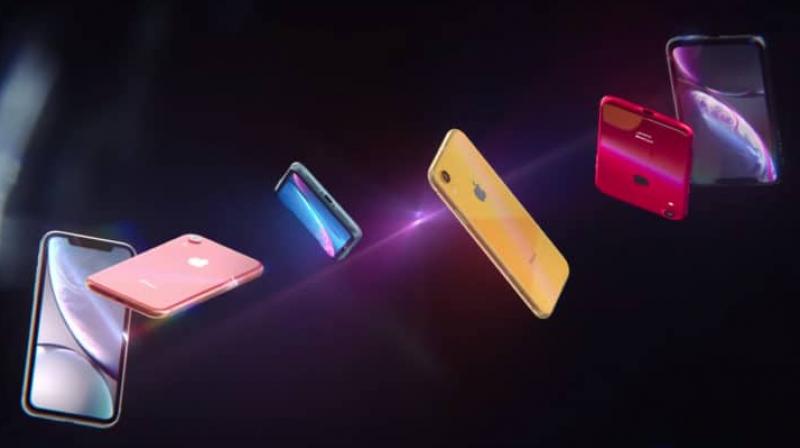 Apple has been having a torrid time when it comes to sales of their flagship smartphones and now, as per a deep dive in the brand’s most recent Form 10-Q filed with the SEC, things are a lot worse than believed. As per a report by 9to5Mac, the decline in Apple isn’t just centred in one or two regions in the world. In fact, sales of Apple’s iPhones are so bad that its numbers have absolutely plummeted the world over.

As per the report, Apple’s latest Form 10-Q that had been filed with the Securities and Exchange Commission (SEC) states, “iPhone net sales decreased during the second quarter and first six months of 2019 compared to the same periods in 2018 due primarily to lower iPhone unit sales in all the reportable geographic segments.”

Apple’s financial year begins in October, hence, the brand finished Q2 at the end of March and not the end of June.  Elaborating on the regions the iPhone sales have dropped in, the brand classifies the world into six regions — Europe, Greater China, Japan, Rest of Asia and the Americas. With this latest bit of information, we now know that Apple has suffered in sales in all of the above-mentioned regions.

Late last year, Apple experienced slow growth with respect to their latest iPhones but at the time, executives claimed that it was due to the weak demand in China. However, in the latest quarter, it was just not China to be blamed as Apple saw a drop in sales across the globe.

Apple has long stopped announcing how many iPhone handsets it has shipped; however, analysts have provided their estimates. Analysts claim that the number of iPhones shipped in the last quarter was down by 30 per cent.  IDC reports, “Apple had a challenging first quarter as shipments dropped to 36.4 million units representing a staggering 30.2% decline from last year.” Counterpoint Research had slightly better estimates claiming that Apple had shipped as many as 42 million iPhones in the January to March period which indicates a 20 per cent drop in sales.

A related report by 9to5Mac states, “All these estimates are built around the $31 billion in iPhone revenue Apple says it took in last quarter, a 15 per cent year-over-year decline. With all three sets of analysts saying that the number of iPhone units shipped decreased at a higher rate than revenue, they’re indicating that the average selling price (ASP) of Apple’s handsets is increasing.”

IDC analysts claim that 2019 won’t be a great year for Apple. They state, “Most competitors will shortly launch 5G phones and new foldable devices, [so] the iPhone could face a difficult remainder of the year. Despite the lacklustre quarter, Apple’s strong installed base along with its recent agreement with Qualcomm will be viewed as the light at the end of the tunnel heading into 2020 for the Cupertino-based giant.”