The iPhone 11 has been re-imagined and it looks a lot better than what the actual handset will be. 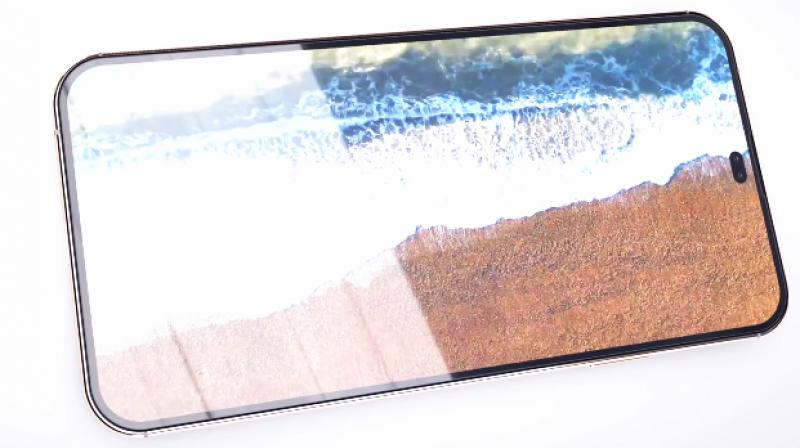 Why can't Apple not make this handset instead?

2019 has been a stellar year for smartphones and several Android smartphone manufacturers have really upped their game and instead of just mimicking Apple, they are coming out with innovative designs that make the iPhone look archaic. Samsung, Huawei, OnePlus and the rest are leading the line with technologies such as elevated cameras, punch-hole cutouts and OPPO even have a smartphone with its front-facing camera hidden under the display. With the 2019 iPhone, the writing appears to be on the wall and despite late reports claiming that Apple will use an in-display fingerprint sensor on its upcoming handset; it appears their pushing forward with the stove top design on the iPhone 11.

As per a report by BGR, the iPhone 11 will launch later this year and will launch a smartphone that’s near identical to the iPhone X and XS. The handset will feature the large notch that’s more like an eyesore than a trendy design on the front. To the rear, Apple is shaking things up a bit as they will include a redesigned camera module that houses three 12MP sensors as opposed to the twin shooters on the iPhone X and iPhone XS. The rear will also come with a new frosted glass instead of clear which make for an overall incremental upgrade over the last two years.

Tired of these boring renders, a designer has decided to take matters into his own hands and created a beautiful iPhone 11 concept video that undoubtedly looks a lot better than the leaked renders we have seen thus far.

As a reminder, this is what we expect Apple to announce when it launches its iPhone 11 come September; which doesn’t really wow the world. 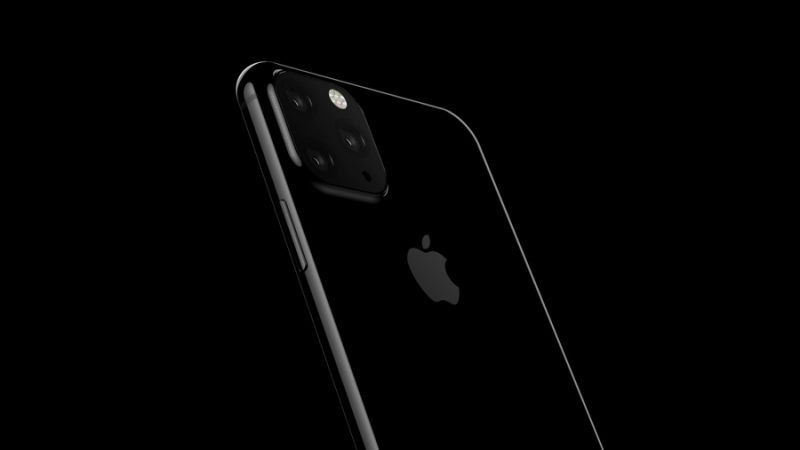 Hasan Kaymak, is no stranger to showing off amazing concept designs and being visibly tired of what’s out there with what’s expected to come with the iPhone 11, he has decided to add his own personal touches to it and in the process gives us a handset that we would much rather have than what Apple plans to sell. He has created an iPhone 11 that uses the same camera design but spices it up by adding elements of iPhones of past.

The end result is a beautiful handset that comes with flat edges similar to the iPhone 5/5s/SE that’s still one of the brand’s most popular design. He has also added a modern twist by using a punch-hole display that’s strikingly similar to the Galaxy S10+.

The report by BGR states, “First, we don’t like the centrally located hole-punch cameras at all — the hole looks much better in a corner. On top of that, Kaymak’s design doesn’t leave room for any of the other sensors that the TrueDepth camera system needs in order to function. Face ID isn’t going anywhere, and the tech needed to hide the sensors under the screen isn’t yet ready for mass production. As a result, this iPhone 11 concept design is completely unfeasible. The modernized iPhone SE look is fantastic though, and we definitely prefer it to Apple’s current rounded edges. Maybe someday Apple will go back to basics and build an iPhone like this, but sadly it won’t be in 2019.”