Apple iPhone 11 could be unveiled on this date

This could be the exact date that Apple may introduce the iPhone 11, iPhone 11 Max and iPhone 11R. 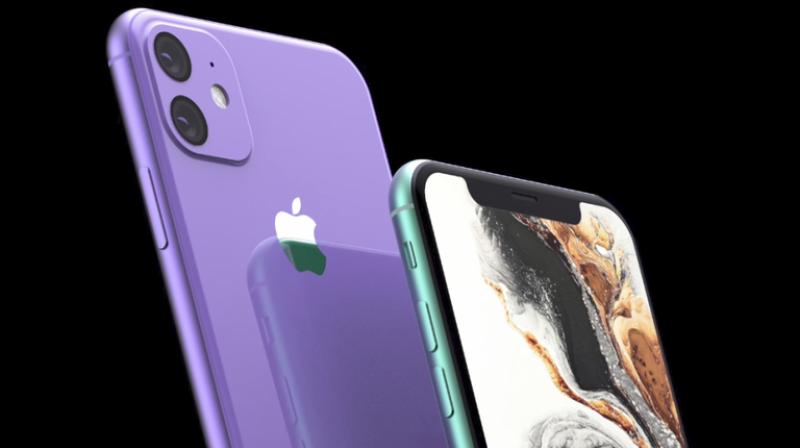 The iPhone 11 series could be announced on September 10. (Photo: Everything Apple Pro)

For the past several years, Apple has been unveiling the iPhone in September and we expect it to be the same this year. Apple has a tendency of drumming up excitement for the launch ahead of time and the company seriously needs a push especially with dwindling iPhone sales reported in its Q3 report. iPhone sales have slumped a massive 12 per cent in the third quarter and its profits are expected to drop to a mere USD 9.6 billion. Also, reports are claiming that many iPhone users are trading in their phones for Android handsets with Samsung being the biggest winner. Apple needs to ensure that the upcoming iPhone 11, iPhone 11 Max and iPhone 11R do exceedingly well enough to draw in new customers and retain their current ones.

With a handful of leaks about the upcoming iPhones already available, the next obvious question is — when will Apple announce the iPhone 11? As of now, Apple hasn’t sent out any invitations regarding the upcoming event but based on previous launch events, we can guess that the iPhone 11 will be unveiled on September 12. As of now, there is no confirmation regarding the launch but this is merely a guess based on previous launch dates.

This year, Labor Day falls on Monday, September 2 and keeping with this trend, Apple could unveil the 2019 iPhones the Tuesday or Wednesday after that which could be on Tuesday, September 10 or on Wednesday, September 11. CNET adds, “Either date fits the pattern, but since the news cycle on Sept. 11 is best avoided for obvious reasons, I'd go with Sept. 10 as the safer bet. I also predict preorders will kick off that Friday, Sept. 13.”

CNET states that these handsets will hit shelves on Friday, September 20 if previous release cycles are anything to go by which falls in the third week of September.