A reputed Android insider has shared details about the sensor of the Mate 30 Pro and it will blow away the competition. 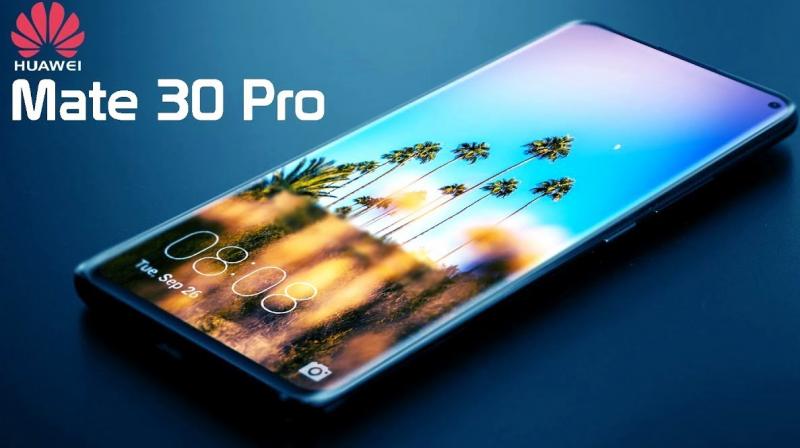 Is Samsung papering over the cracks with its software as far as its camera quality goes? (Photo: Mate 30 Pro concept)

The Samsung Galaxy Note 10 lineup will be officially unveiled in a few short hours and with it, we will witness the next generation of the fabled Note device. A couple of months after the launch of the Note 10 will see the handset’s biggest test in the form of the Huawei Mate 30 Pro and this handset is going to be revolutionary.

@IceUniverse has used scale drawings to display the Galaxy Note 10’s camera sensor will be over three times smaller than the primary sensor found on the Mate 30 Pro. In an interesting twist, the latter will also feature a secondary sensor that’s twice the size. For those not in the know, larger sensors capture more light and this is necessary for quality photographs. @IceUniverse states, “There seems to be a lot of people who don't know how big the gap is... Note10 has no chance of beating Mate30 Pro in terms of camera hardware.”

The Samsung insider goes on to explain why such a gulf has opened up and it is quite alarming — the Galaxy Note 10 uses the same sensor as the Galaxy S7 which released way back in early 2016. This means that the Note 10 will be the eight flagship smartphone from Samsung to utilise this sensor. In comparison, Huawei has constantly upgraded the size of its sensor on its handsets for the past three years and the Mate 30 Pro will see it double in size.

For its part, Samsung has done well to compensate for its ageing hardware with advanced image processing but this is a short-term fix. This is the primary reason why the Galaxy series has fallen behind the likes of Google, Apple and Huawei handsets. To put this into perspective, the predecessor to the Mate 30 Pro sets the industry benchmark and it features just a single sensor.