JioPhone 3 will be a smartphone with a 5-inch display

The handset will be an all touch smartphone and be priced below Rs 5,000. 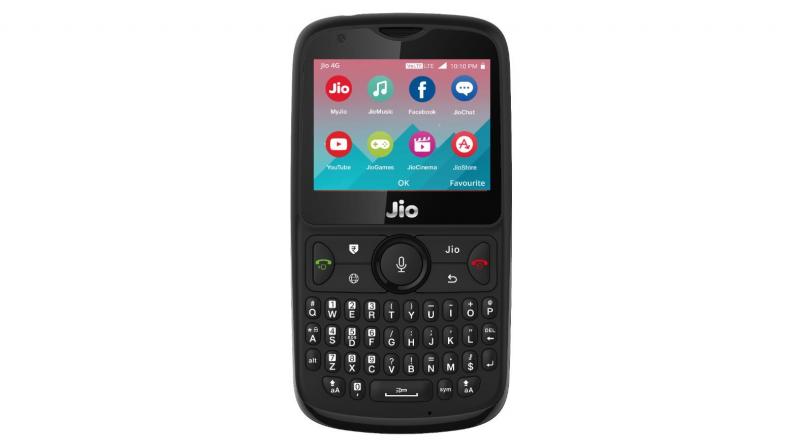 Last year, Reliance Industries Ltd launched the JioPhone 2 that came loaded with a QWERTY keypad, KaiOS and all packed in a price tag of Rs 2,999. The tech conglomerate is building on the success of its insanely popular JioPhone line-up by adding significant improvements in its next handset — the JioPhone 3.

As per a report by Beetel Bite, Reliance plans on shedding the keypad and instead of going the way of an all-touch smartphone. The handset, that’s expected to debut in June will be a smartphone instead of a feature phone and when launched, will retail for Rs 4,500. This is a significant price bump over the previous generations as the next model will come with a 5-inch touchscreen display. Apart from this, the handset is believed to feature a minimum of 2GB RAM and up to 64GB of onboard storage that will be expandable by using a memory card. The JioPhone 3 is believed to feature a 5MP rear camera and a 2MP front-facing shooter.

The report states, “The Jio executive also said that Reliance Jio will start filling up the stocks at the offline stores in July. Interested customers can pre-order their devices in the month of July and can take home their JioPhone 3 in August. The smartphone will be available for purchase via Jio stores, Reliance Digital stores and Jio’s official website.”

There is no word yet on what UI the handset will run on but it could be a full-fledged version of the Kai OS that featured on the JioPhone 2 or a lite version of Android which is Android Go.