Samsung customers who had signed for early access for the service will now be able to set up their Samsung Pay account to make payments. 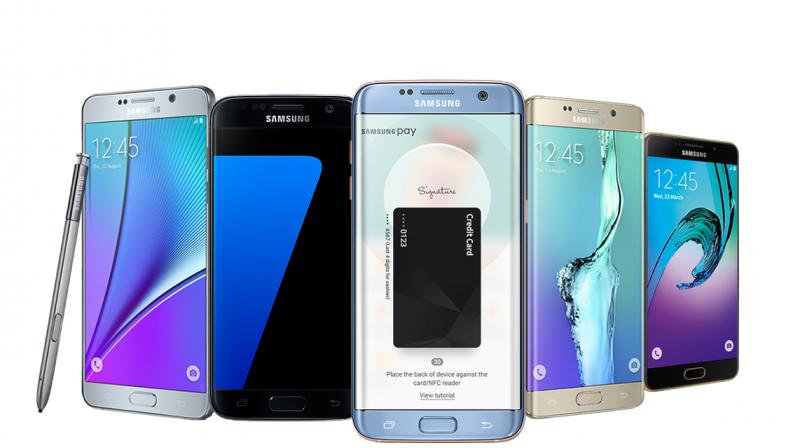 Samsung today rolled out its mobile payment service for India with support for Paytm wallet as well.

Samsung customers who had signed for the early access program for the service will now be able to set up their Samsung Pay account to make payments.

The service comes with support with Magnetic Secure Transmission (MST) and Near Field Communication (NFC) and is secured by three levels--Fingerprint Authentication, Digital Tokenization and Samsung KNOX.

According to reports, Samsung has collaborated with various banks, including ICICI, SBI, HDFC, Axis and Standard Chartered Banks for the service.

Samsung has confirmed On its website to add support for the American Express and Citibank cards in the coming days.