OnePlus 7 Pro confirmed to be a game changer

OnePlus CEO has confirmed that the handset will come with an interesting feature that will make it much faster than comparable smartphones. 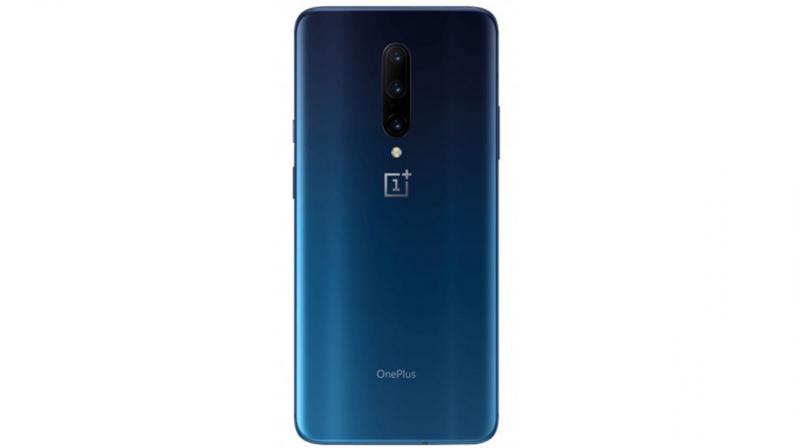 The OnePlus devices are going to be announced in just over a week and excitement for the products are ramping up at a scale seldom seen before. It appears that the company cannot rein in their eagerness and the launch date can’t come soon enough as OnePlus CEO Pete Lau has taken to Twitter and revealed that the OnePlus 7 Pro will come with the brand new UFS 3.0 flash storage feature. With this inclusion, the smartphone will be one of the first handsets in the world to embrace the new technology; with the Samsung Galaxy Fold the other handset to feature it. However, at this point in time, the Fold has gone back to the drawing board and we have no idea when it will be made publicly available again.

Yes, the OnePlus 7 Series will include UFS 3.0 to give you next level #fastandsmooth experience. 😎 #OnePlus7Series

Last year, Samsung stated that with UFS 3.0, you would be able to receive double the bandwidth In comparison to its predecessor —UFS 2.1 taking it up to 2.9GB/s. Interestingly, the UFS 3.0 module will also eat up less power, making it future proof. 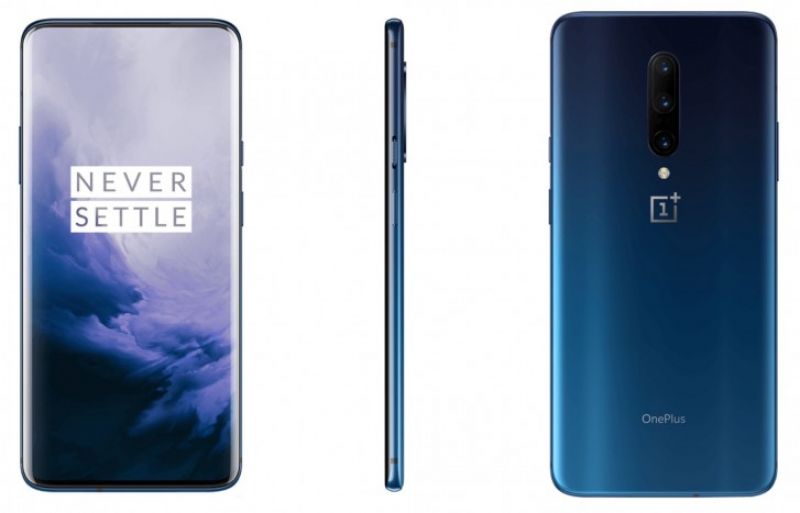 The OnePlus 7 Pro is set to be the brand’s flagship device and it will come with some pretty interesting features such as a QHD+ display with a 90Hz refresh rate. With this feature in tow, the HDR10+ screen will be buttery smooth and fall in the gaming smartphone category, giving competition to not just flagship handsets but also gaming handsets with tricked out hardware. Also, we expect the handset to feature stereo speakers but we aren’t quite sure how they will place it since the face of the OnePlus 7 Pro is an all-glass affair.

The OnePlus 7 Pro is set to feature a Qualcomm Snapdragon 855 SoC and the starting price of this flagship is believed to be in the Rs 50,000 price range. On May 14, at the OnePlus event, there will be a non-Pro version launched as well and it will feature the same design elements as the OnePlus 6T, albeit with bumped up specs. The screen found here will also get a higher refresh rate, although not as much as the OnePlus 7 Pro. The display found here is said to come with a 60Hz panel.