BlackBerry Ghost may come with a 4000mAh battery

The battery found here will be the largest used in a flagship-class device. 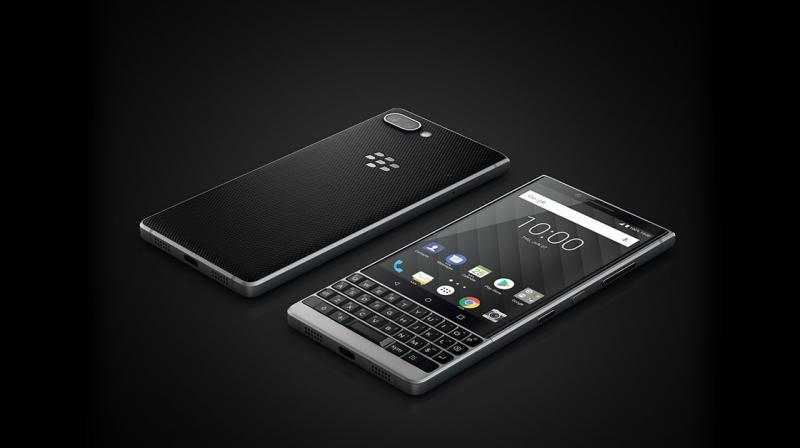 When BlackBerry announced the KeyOne it came with 3500mAh battery and it featured one of the best battery performances of any mobile that was launched last year. As per a report by PocketNow, the TCL manufactured Key2 didn’t feature its predecessor’s battery prowess. Now it appears that BlackBerry is looking to rectify this by launching a smartphone with a 4000mAh battery.

One more Ghost tidbit: it's got a 4,000mAh battery, which would be one of the largest in a flagship-class device.

Serial smartphone tipster Evan Blass of @evleaks has pointed out that the BlackBerry Ghost will come equipped with a 4000mAh battery making it the largest used in a flagship-class device.

The BlackBerry Ghost is expected to come out of Indian ODM Optiemus which has signed a licensing agreement with the TCL owned brand last year. The handset might be accompanied by a Ghost Pro version as well.

Apart from this, the dual-rear cameras will feature low-light enhancements and optical zoom.

As of now, this is the only thing that’s been known about the BlackBerry Ghost and we should get more details closer to launch.