Apple is allegedly considering a foldable iPad that will rival the Android options. 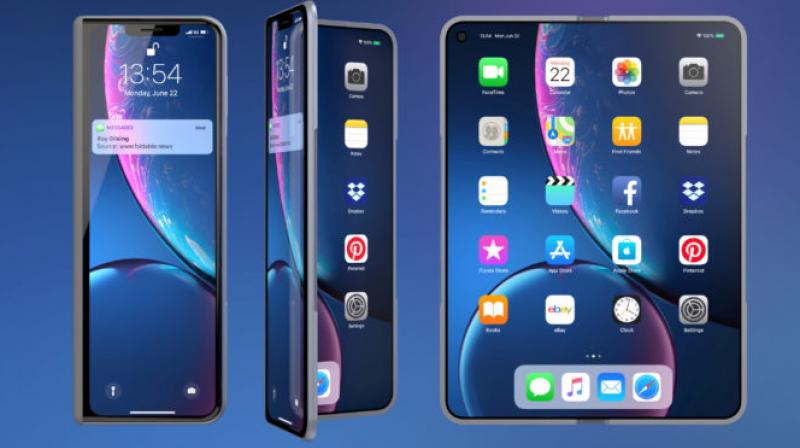 IHS Market claims that Apple is working on a foldable device of its own and it isn’t a smartphone but an iPad. (Foldable News)

Every day there’s a piece of different Apple-related news hitting the airwaves. If it isn’t about Apple’s iPhone, then it is about products that Apple hasn’t even launched. In this case, it is the latter and the biggest Apple news of the day is that Apple is reportedly working on an iPad that has 5G capabilities and wait for it… it’s going to be foldable. That’s right! Apple will be launching a foldable iPad that has 5G support. 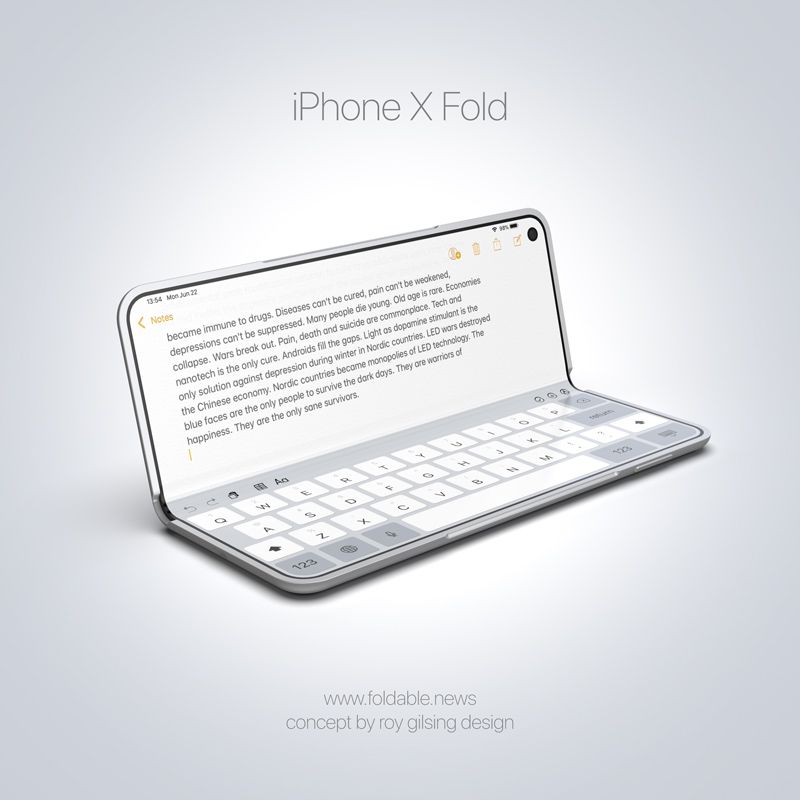 As per a report by Economic Daily News, IHS Market claims that Apple is working on a foldable device of its own and it isn’t a smartphone but an iPad. As of now, it is unclear if this foldable Apple device will feature a single bending screen experience like that of the Huawei Mate X or the Samsung Galaxy Fold or if it will come with a laptop form factor that has a dual screen. The second option could feature the bottom screen bearing a touch-sensitive keyboard.

Commenting on these reports, 9to5Mac states, “The product would apparently feature MacBook sized screens, which isn’t too much of a stretch given that the iPad Pro already tops out in a 12.9-inch size. However, it is easy to imagine how an iPad mini-sized product that could unfold to a 13- or 15-inch screen would be compelling.”

Another interesting tidbit here is that the foldable iPad will come with 5G capabilities for superfast mobile internet browsing. 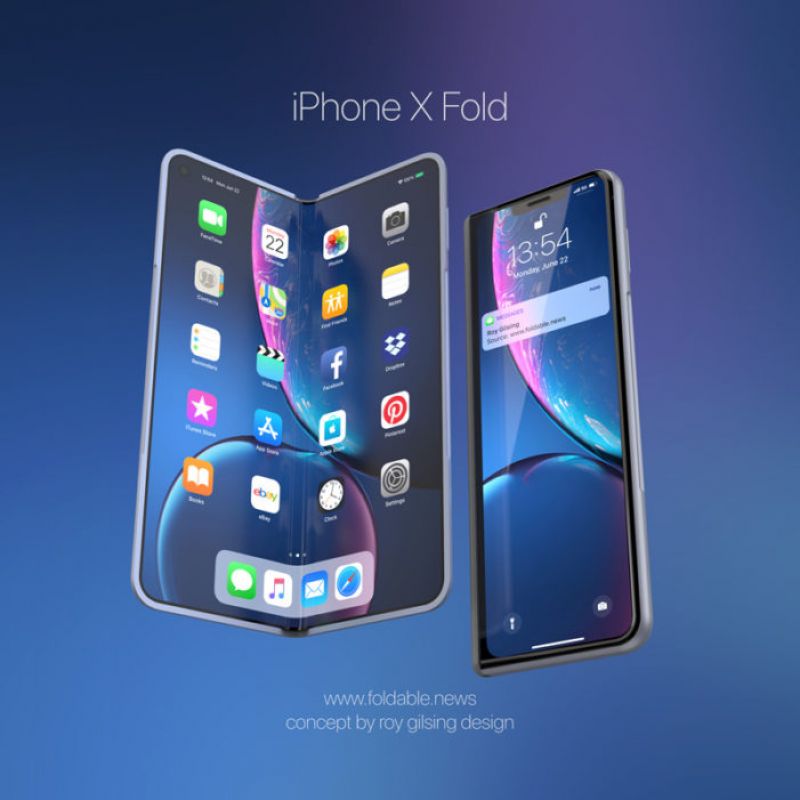 As of now, the reports aren’t very concrete and though this comes from a supply chain analyst, there isn’t any evidence yet that Apple is ramping up component production for such a device.

The report adds, “A 5G foldable Apple product still sounds very much like a pipe dream, and realistically could be years away. Apple’s struggles over securing a solid 5G timeline for its iPhone line has been well-documented up to this point, and we aren’t expecting a 5G iPhone until late 2020. It seems likely that a mythical 5G folding iPad would not ship until 2021 or beyond.”

Earlier reports stated that Apple would ship 5G on its iPads ahead of its iPhone and this may be true with the foldable iPad that could make its way to the market next year.

Commenting on other Apple products, IHS Market claims that Apple is reportedly building a 16-inch MacBook that would launch this year and will feature a resolution of 1920 x 3072 pixels. As of now, the MacBook with a 16-inch display appears to be a near certainty in comparison to the foldable iPad.