This is the Apple iPhone 11 of our dreams

A concept video showcases an iPhone 11 that’s devoid of any notch and it looks really classy. 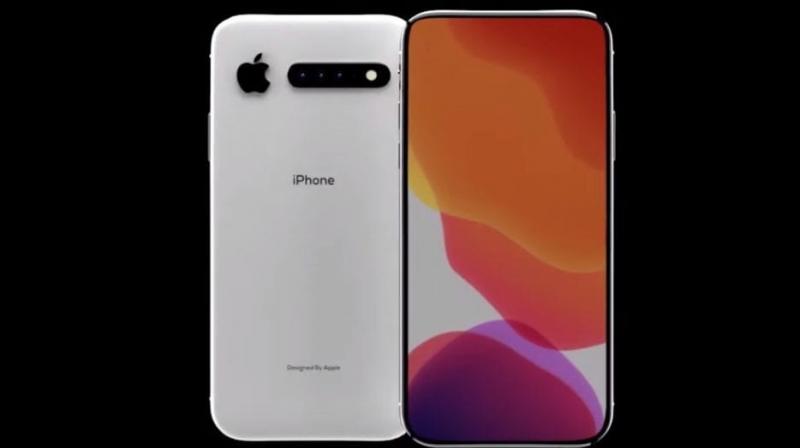 While this design appears too futuristic to be real, a smartphone with a notch-less display have already made its way on several Android models.

The iPhone 11 will be launched in about a month’s time and with it, we will see Apple’s greatest ever handset being announced. While there are a lot of reasons to love the upcoming handset, tech journalists the world over are up in arms regarding the design. This gives designers enough reason to show off what they hope the Apple iPhone 11 will look like and some of these concepts really stand out from the crowd. Case in point —this notch-less iPhone XI concept that looks too futuristic to be real.

While this design appears too futuristic to be real, a smartphone with a notch-less display have already made its way on several Android models. This year’s iPhone is expected to feature the notch, the designer who put this awesome video together, Bassam Nasser has re-imagined what the iPhone will look like without one. His stunning concept also features a horizontal three-lens camera and an embossed Apple logo that makes the iPhone 11 appear quite futuristic.

While we wish this iPhone could be real; we have to contend with what Apple has in store for us.

The 2019 iPhone 11 smartphones will look a lot like its predecessors — the iPhone XS, iPhone XS Max and the iPhone XR. Apple is believed to launch three new models and the biggest shift in design will be seen on the rear as there will be a new square camera hump that will house three sensors.

Other features that are said to feature in the iPhone 11 include the inclusion of an Apple A13 Bionic chipset, an improved low-light sensor, super-wide angle lens, better battery and bilateral wireless charging.