Due to supply chain concerns, Huawei is putting limited quantity of Mate X handsets on sale. 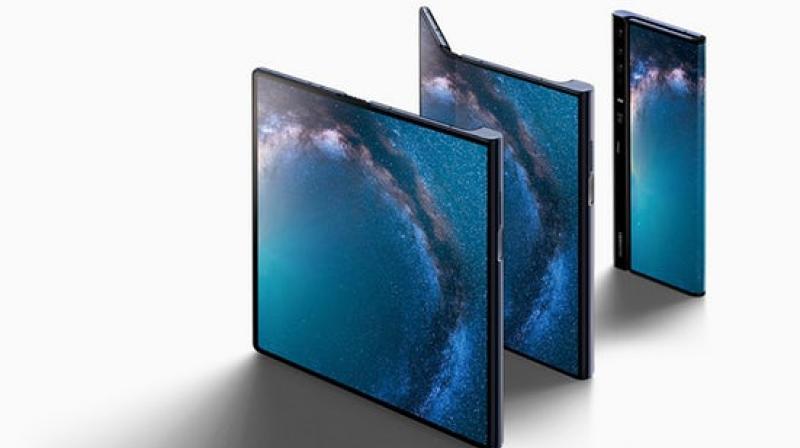 The Mate X is equipped with Huawei's most sophisticated technology and patents.

Huawei is scheduled to launch the Mate X in September and as per a fresh report by IANS, the brand’s first foldable smartphone is expected to be unveiled at the Huawei Developer Conference that will take place in the next few days.

As per a report by GizmoChina, Huawei will be putting limited quantities of the Mate X on sale as there are some concerns regarding the production and supply chain. This handset was initially set to launch in June; however, Huawei held back the release to ensure that it did not face the same fate as the Galaxy Fold fiasco.

As Huawei's first 5G smartphone, the Mate X is equipped with Huawei's most sophisticated technology and patents. The Mate X runs on the Balong 5000 chipset, which is the world’s first multi-mode 5G SoC with 7nm process, being able to support 2G, 3G, 4G and 5G with a single chip; Balong 5000 is the first to achieve the industry's benchmark in 5G peak download rate, offering 4.6Gbps in Sub-6GHz (low-frequency band, 5G main frequency band); Balong 5000 is the world’s first chipset to support SA and NSA simultaneously, with the ability to adapt to different hardware requirements and formats for users and telecom operators, making the Huawei Mate X the true 5G smartphone.