Nokai 5 gets September security patches ahead of Google Pixel 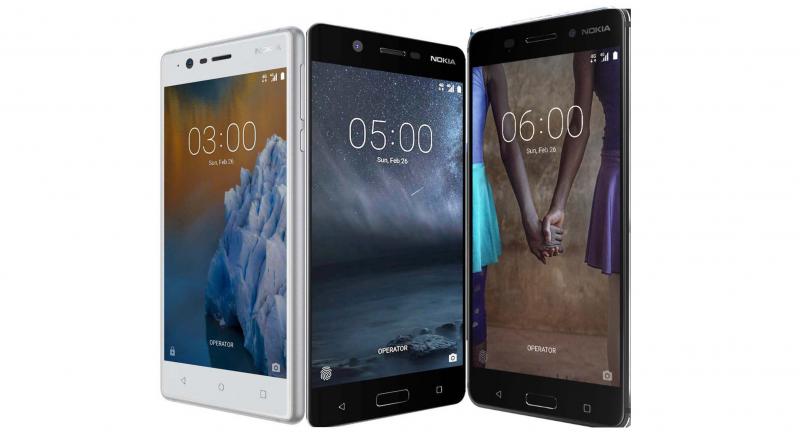 HMD Global has released a system update worth 142MB for Nokia 5 devices, which contains Google’s security patches for the month of September.

We had already seen HMD Global delivering on their promise of rolling the latest updates to their smartphones as soon as possible by releasing the July security patch for the Nokia 6 before Google’s Pixel got it (read here). With the September security patch, HMD Global has done it again, albeit with the slightly cheaper Nokia 5.

HMD Global has released a system update worth 142MB for Nokia 5 devices, which contains Google’s security patches for the month of September. As with all security patches, all the incorporated changes are under the hood, which means there won’t be any visually noticeable changes. Although, there's no sign of the Oreo update for any Nokia smartphone, which the Google Pixel phones have already got.

It is remarkable on HMD Global’s part to deliver updates on their affordable smartphone whereas Google is struggling to release latest updates on their flagship offerings. The Nokia 5 retails for Rs 14,199 and comes with a Qualcomm Snapdragon 430 SoC coupled with 2GB RAM and 16GB storage. It sports a 5.2-inch HD display at the front and a 13MP rear camera. The smartphone runs on Android 7.1.1.