These are the fastest Android phones money can buy 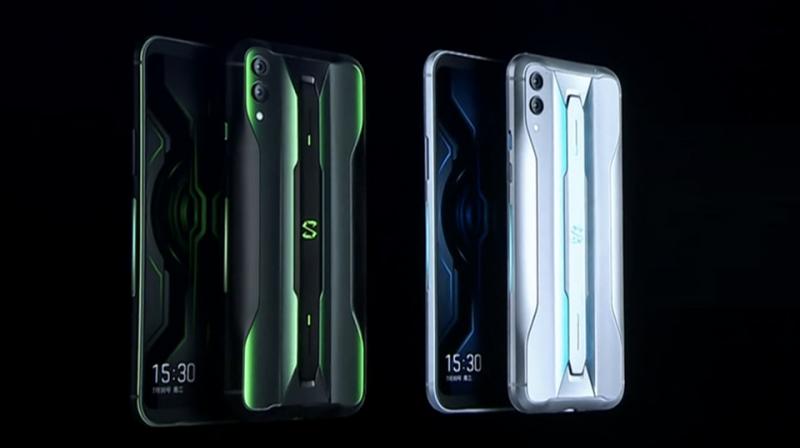 Antutu, a popular benchmarking tool from China published its updated ranking recently. The ranks are based on scores gathered by phones through their benchmark test. The list was last updated in May 2019, when the OnePlus 7 Pro topped the scoring charts. 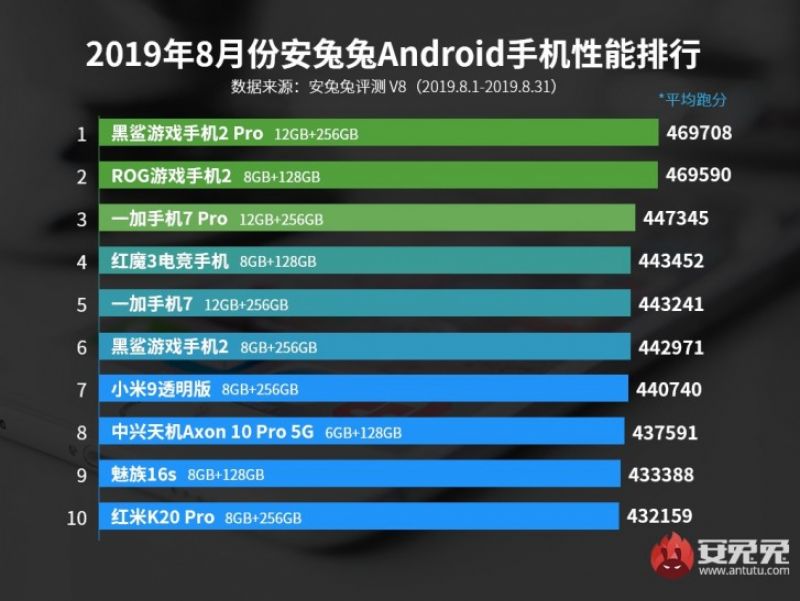 In the updated list, the flagship killer OnePlus 7 Pro has been pushed to the third spot and Xiaomi’s Black Shark 2 Pro gaming device ranks first. It is followed by the Asus ROG Phone 2 on second spot. Though the Black Shark 2 Pro is specced at 12GB RAM with 256GB storage, the ROG Phone 2 comes a close second with 6GB RAM and 128GB storage.