Adobe launches Photoshop on iPad, Fresco on Windows, and more

The company also previewed Adobe Illustrator on iPad and the new Photoshop Camera. 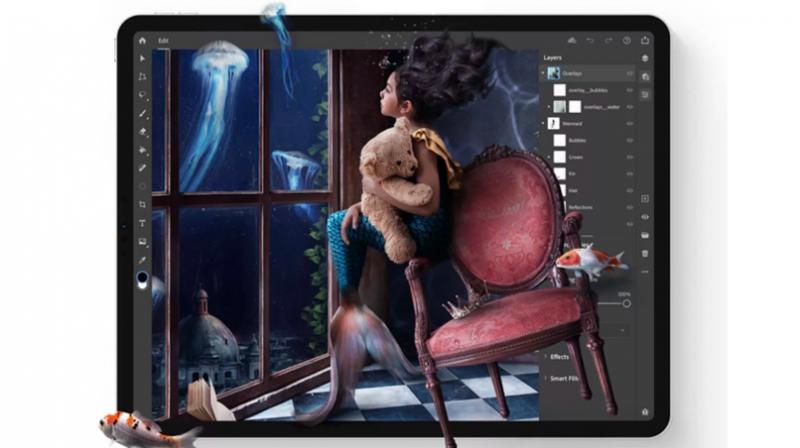 Adobe Photoshop on an iPad is available to Creative Cloud customers.

Adobe announced a series of updates to its existing design software and announced a range of new products at its Adobe Max 2019 conference.