An upcoming iPhone will come with an in-display fingerprint sensor as well as an under-display front-facing camera. 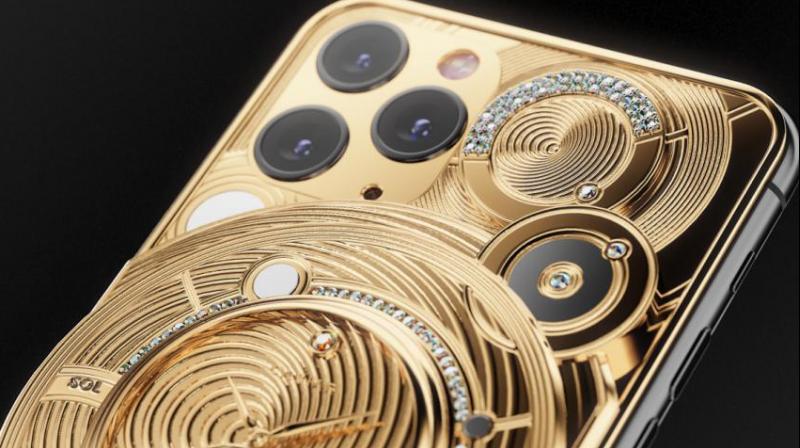 Apple Inc. has applied for three notable design patents in Japan, showing an iPhone without notch.

There have been several leaks in recent times surrounding the battery power, 5G and pricing of upcoming iPhones and now, adding to the mix are two new radical iPhone features that have been published in recently revealed patents. The screens are going to encompass more of the face of the iPhones as well as the fact that Tim Cook and Apple will be hiding the cameras and sensors under the display. The 2020 iPhone line-up will in all likelihood be the ones benefitting from this upgrade.

The details about these upgrades in design have been revealed by LetsGoDigital and the design patents show that Apple is hard at work on several new upgrades.

The report states, “Apple Inc. has applied for three notable design patents in Japan, showing an iPhone without a notch. The documentation was published by the JPO (Japan Patent Office) on December 23, 2019, and includes four images per patent... for a new smartphone design without a notch and without Face ID. Instead, the new iPhone incorporates an in-display fingerprint sensor and an under-screen camera.” 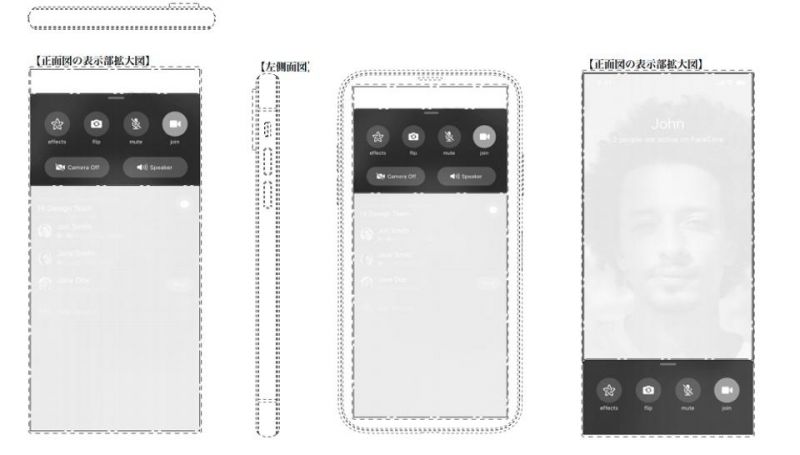 The most notable observation here is the almost bezel-less design and no notch.

The former leak falls in line with plenty of leaks that have surfaced in the past and it matches up with the 3D model of the iPhone 12 Pro that had been sourced by Macotakra. The screen lets go of the rounded corners of the current iPhone models and this is a call-back to the square design found on the iPhone 8. Also, the bezels have been shrunk as much as possible.

A related report by Forbes states, “The latter, while part of the design, has bigger implications. There is no sign of any ‘pop-up’ camera, so the forward-facing cameras and FaceID technology is either tightly packed under the small upper bezel, or (and this is more likely) mounted underneath the screen itself. Given the speaker cut-out is on show, I suspect that mounting underneath the screen is the key technology here.”

It should not come as a surprise that Apple is working on advanced technologies such as in-display fingerprint sensors and under-display cameras since several Android rivals have either used it or demoed this sort of technologies in the past.

The major selling point here for Apple will be if they manage to embed all the sensors under the vast screen. And if Apple does manage to do this, then they will be the first manufacturer to do so.