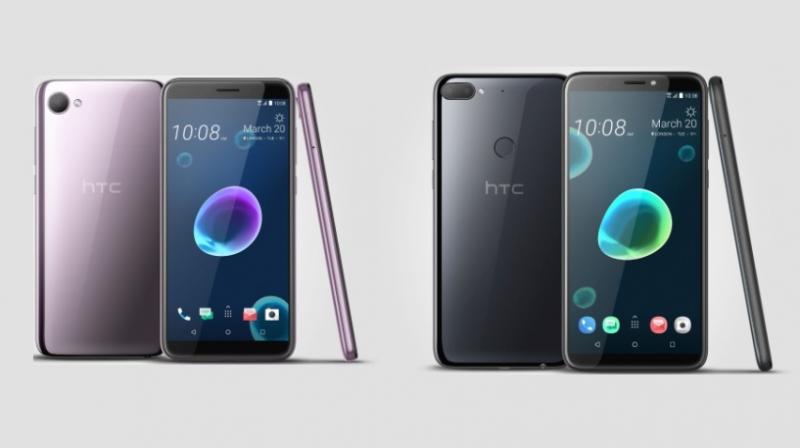 HTC introduces its new smartphones in the 18:9 edge-to-edge screens – the HTC Desire 12 and the Desire 12+. Both the mid-rangers feature 5.5-inch and 6-inch HD+ IPS LCD displays. 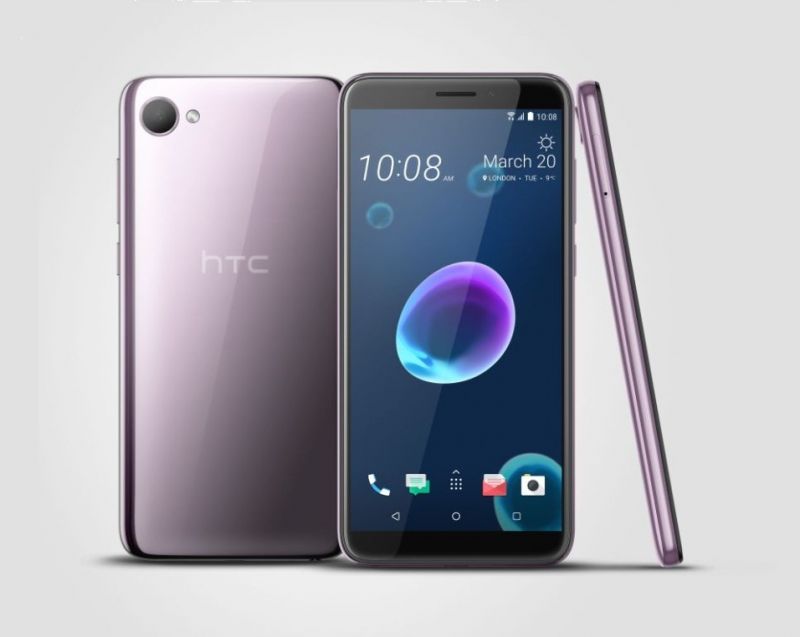 The Desire 12 is built on a MediaTek MT6739 SoC and a 64bit quad-core processor followed by 3GB of RAM and 32GB of onboard storage. It boasts a 13MP primary rear camera with PDAF with an aperture of f/2.2 and is capable of recording videos up to 1080p resolution. On the front, it features a 5MP camera sensor with an aperture of f/2.4 and supports video recording of up to 720p.  The phone is powered by a 2730mAh battery. 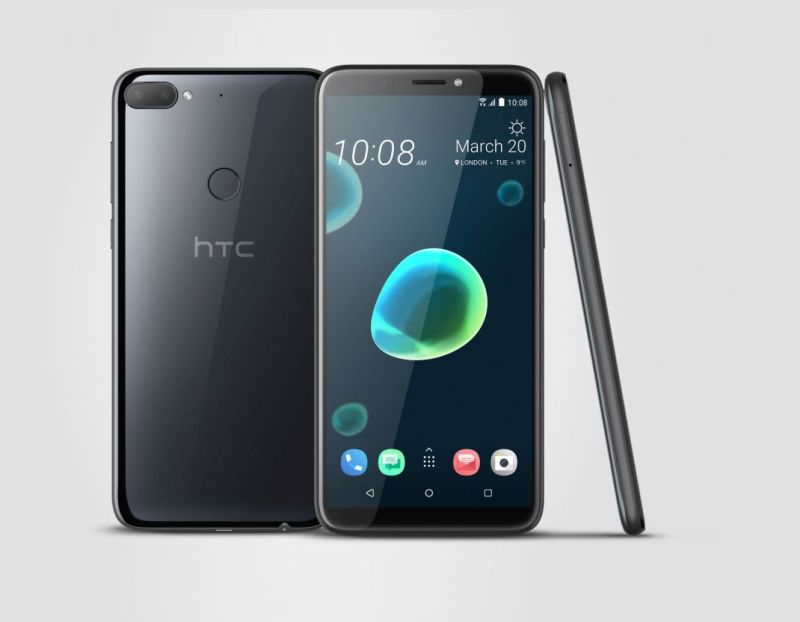 The Desire 12+ is powered by Qualcomm Snapdragon 450 SoC and a 64-bit octa-core processor followed by the same storage variants as the Desire 12. It sports dual-cameras unlike the 12, the phone has 13MP+2MP cameras on the rear with PDAF and an aperture of f/2.2. The camera features Bokeh mode and also supports full HD video recording up to 1080p resolution. It comes with an 8MP selfie camera sensor with f/2.0 aperture and LED flash and is also capable of full HD video recording as the rear camera. The phone is fuelled by a 2965mAh battery.

Both the Desire phones carry microSD expansion that supports additional memory cards up to 2TB with Flex Storage (optional cards not included). The Desire 12 ships with Android 7.0 out-of-the-box while the Desire 12+ runs on Android 8.0 Oreo. Both these feature HTC Sense running on top of Android. Both are dual SIM supported and on the connectivity front, they feature a 3.5mm headphone jack, a micro USB 2.0 and they support Bluetooth 4.2 version.