Apart from iTunes, Apple killed off another fan-favourite

If the large square bump of the iPhone 11 is not your thing, then this piece of information will put you off even more. 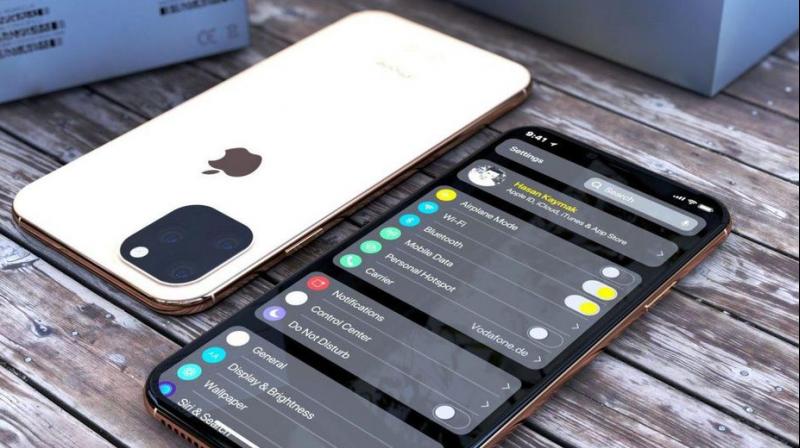 Apple has released its first beta of iOS 13 and those who have installed it are reporting that Apple has officially terminated 3D Touch. While there were rumours suggesting that Apple would be killing off this feature, the first beta release of iOS 13 puts the final nail in the coffin of 3D Touch. Noted Apple analyst Ming-Chi Kuo predicted its demise in April of 2018 and more recently, Barclay analysts followed up by stating that 3D Touch will be eliminated.

A report by Forbes states that from a financial perspective this move to kill off 3D Touch makes sense as the mechanism behind this hardware is bulky and expensive. Apple is rumoured to include a larger battery with the internal space it gets by removing 3D Touch. However, they note that from an innovation standpoint, this move is quite frustrating. 3D Touch wasn’t just the best haptic feedback system on the market; it also delivered a wide variety of clever shortcuts across the iPhone and is much faster than the long press.

The report goes on to add that the real tragedy is that Apple did not fully commit to this technology. Apple never worked out a way to make the functionality truly intuitive and doubts started arising about its longevity when Apple refused to add it to any iPad Pro models. It is the case of Apple creating a product differentiator and failing to capitalize on it.

So in short, the next iPhone which is currently referred to as the iPhone 11 will have haptic that isn’t as great as the previous four generation iPhones which is quite disappointing.