Ahead of the iPhone 11 launch, we get a glimpse of what the 2021 iPhone will look like. 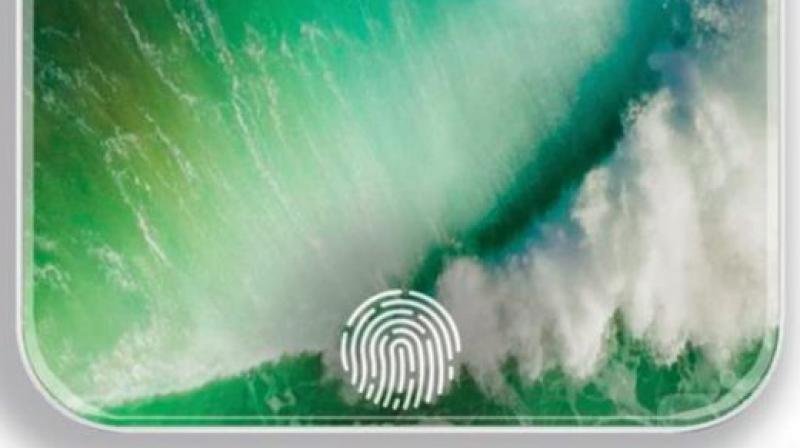 The 2021 iPhone will come with an all-new Touch ID.

Reports of the 2021 iPhone are starting to seep in and this is interesting because the 2019 iPhone hasn’t even been mentioned officially yet. The 2019 iPhone 11 is expected to be an incremental upgrade if the leaked information is anything to go by then the biggest changes are said to be in the camera department where Apple will finally move to a triple camera setup on its flagship devices.

The news of the 2021 iPhones are ramping up and reputed analyst, Ming-Chi Kuo has claimed that they will feature an under-display selfie camera and along with Touch ID. Based on this information, concept designer, Ben Geskin has put together a render of what the 2021 iPhone will look like once launched and we have to say it looks absolutely clean. By losing the hideous notch, Apple has finally gotten up to speed with its Android rivals who have been launching notch-less handsets from 2018.

The rear of the device features a triple camera setup that looks way better than the renders that are surfacing regarding the 2019 iPhone 11. The camera bump here looks negligible and not even noticeable; which also adds to the overall clean design. We are hoping that Apple does implement this design on the iPhone 11 as it will manage to propel sales through the roof based on the looks of the handset itself. 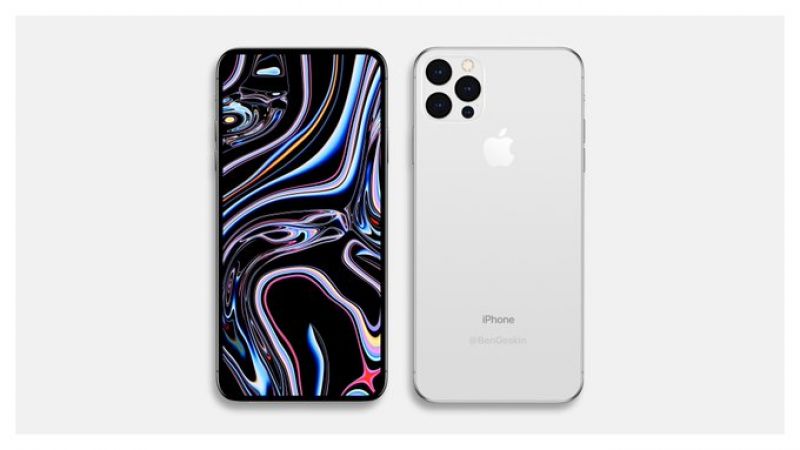 While we wish this iPhone could come sooner; we have to contend with what Apple has in store for us this year.

The 2019 iPhone 11 smartphones will look a lot like its predecessors — the iPhone XS, iPhone XS Max and the iPhone XR. Apple is believed to launch three new models and the biggest shift in design will be seen on the rear as there will be a new square camera hump that will house three sensors.

Other features that are said to feature in the iPhone 11 include the inclusion of an Apple A13 Bionic chipset, an improved low-light sensor, super-wide-angle lens, better battery and bilateral wireless charging.