Apple isn’t expecting the iPhone SE 2 to be extremely successful despite consumers demands for a smaller handset. 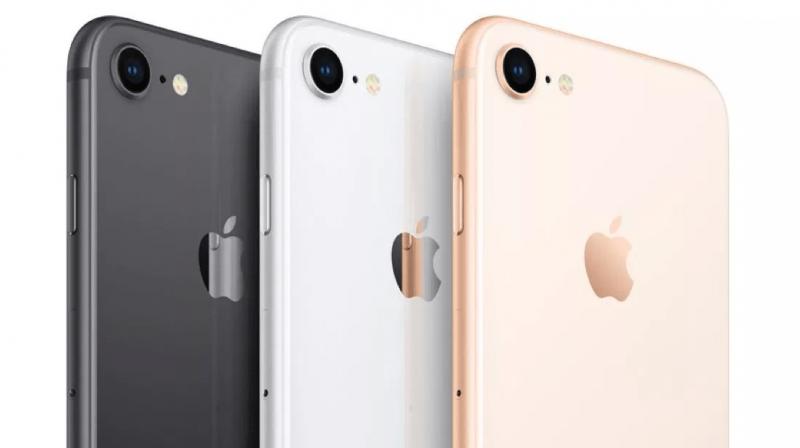 The iPhone SE 2 makes for an interesting proposition.

If the latest reports are anything to go by, then the Apple iPhone SE 2 may not be the bestseller the Cupertino-based smartphone giant is hoping for. This is despite the fact that consumer demand for a smaller handset is high.

The above information has been revealed by reputed Apple analyst Ming-Chi  Kuo who claims that Apple is expected to sell just 20 million units of the handset. This number could possibly rise to 30 million in 2020; however, considering everything, these numbers pale in comparison to what’s actually expected.

As per a report by Trusted Reviews, “The first-generation iPhone SE sold approximately 30 million units in its first year of sale, so Apple has not got confidence that the version will manage to match that success, let alone exceed it.”

Also, the report adds that even though Apple no longer announces sales figures, it has been made known that they are expecting to sell about 75 million iPhones in the latter half of 2019 itself. This indicates that the iPhone SE 2 would fall quite a bit short of hitting the same massive sales figures as the current flagship, the iPhone 11 series.

However, Apple may be depending on the iPhone SE 2 to stay on sale for a longer period of time; just like the original iPhone SE — which was a slow, constant earner instead of an instant success.

With that being said, the iPhone SE 2 makes for an interesting proposition and rumours are suggesting it to feature a similar design as the iPhone 8 along with internal upgrades such as the latest A13 Bionic chipset. With these features in tow, the iPhone SE 2 could be one of the smallest devices available in the market; a feature that’s been desired by Apple’s faithful. With only a few smaller handsets in the market; Apple appears to be ready to exploit this space and it’s rather surprising that these sales figures don’t paint a positive picture.

The iPhone SE 2 is expected to launch in March 2020 and more details should be known closer to the launch date.