Original Google Pixel lineup to get their last software update in December. 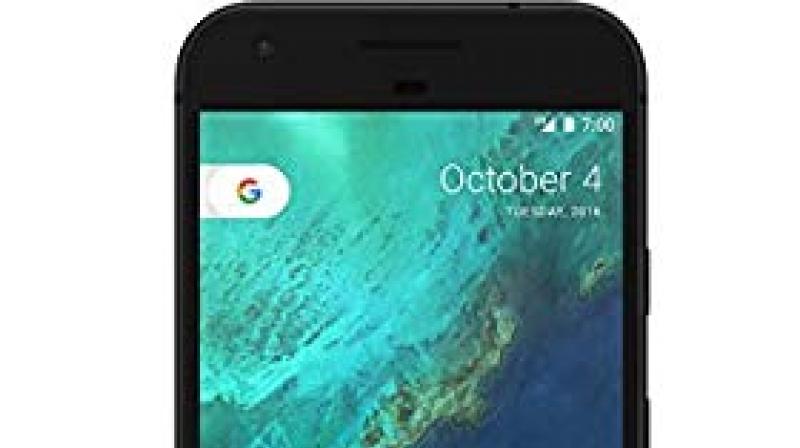 Google had announced that it will provide two years of software updates to the Pixel and Pixel XL.

With the latest Pixel 4 lineup released, Google has reportedly decided to offer one final update to the original Pixel and Pixel XL in December.

The original Pixel duo was released in 2016. Google has decided to release one major security update to the devices that will include a variety of improvements, Cnet reports.

At the time of release, Google had announced that it will provide two years of software updates to the Pixel and Pixel XL, and three years of security updates.