Will all the iPhone 11 Pro haters please stand up?

Those who have been criticizing the design of the iPhone 11 Pro have disappeared en masse. 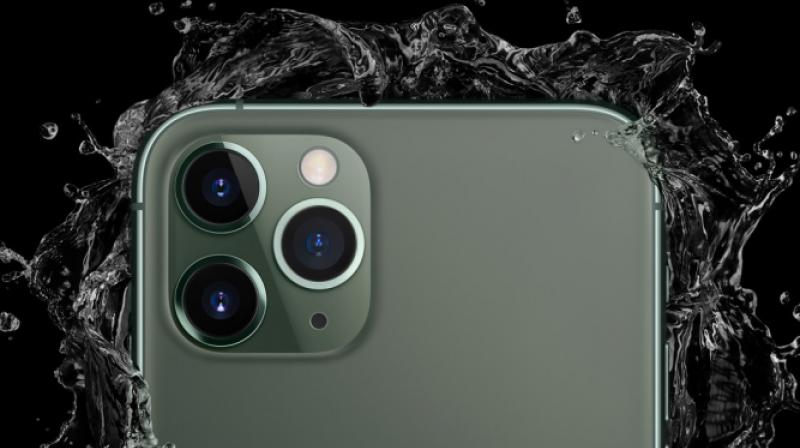 The controversy surrounding Apple’s triple camera setup on the iPhone 11 Pro appears to have died down.

In 2017, prior to Apple launching the iPhone X, several leaks and rumours of the device had surfaced and people the world over wasted no time in blasting Apple’s decision to use a feature which many claimed that they hated. Once Apple launched the handset, several smartphone brands jumped on the bandwagon and continued to berate Apple’s decision to launch the iPhone with this particular design trend. We are talking of course about the notch.

Fast-forward a few months; much of 2018 was filled with practically every smartphone manufacturer releasing phones with a notched display. So, where did all the haters disappear? They were undoubtedly still there but their voices became muted because the notch became normalcy and smartphones sporting a notch was somehow considered cool.

In 2019, before Apple introduced the iPhone 11 Pro, several people had a massive issue with the triple camera setup on the rear and some even said that it looks similar to a stovetop. However, with the handset being in the market for over a month, the agitation people had for this ‘stove-top’ design has quietly drowned down and the reason for this is the very same as was the case with the iPhone X. The triple camera setup has become just another feature and instead, users around the globe are marvelling at what these three shooters can actually do.

With a month since its launch, the handset has gone into the hands of tens of tens of millions of people and practically everyone doesn’t even notice the ‘ugly’ configuration anymore.

The iPhone 11 Pro has been rated as the best cameras on a smartphone to date and this would never have been possible without the triple-sensor setup.

In the end, it has to be said that to stand out, you need to be unique and being unique is what will get you the plaudits. Apple dares to be different. That’s why they have millions of faithful followers who will buy everything they have to offer. No, these people aren’t ‘iSheep;’ instead, they are those who recognize that what they buy will not just get them the best possible experience for them but also the assurance that what they buy will last well into the next few years. Sadly, the same can’t be said for most Android smartphones even if they do have the best specifications to offer.