Based on all the leaks available so far, these renders give us a preview of the second generation iPhone XR. 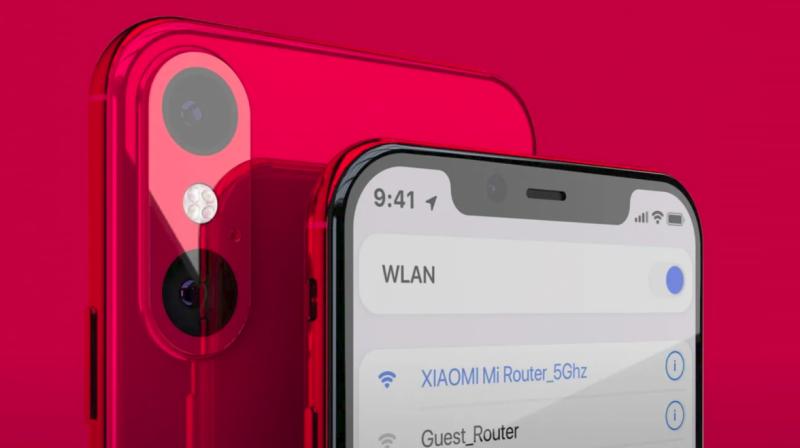 Hasan Kaymak is back at it again and better than ever with the iPhone 11R.

Apple’s upcoming iPhones are gaining some significant traction even though the company hasn’t even officially mentioned them. While the brand is going through its own turmoil with the number of sales of the current iPhones, the next generation models are expected to feature some major changes, especially in the design department. The iPhone 11 and 11 Max are expected to come with three rear cameras and in the redesigned camera housing. Now, we get the first look at the iPhone 11R courtesy of Hasan Kaymak Innovations who has meticulously designed the handset with the dual camera setup on the rear.

After showing off the beautiful renders of the iPhone 11, Hasan Kaymak is back at it again and better than ever with the iPhone 11R; making it a no-brainer for those looking to upgrade if the final design is even remotely close to this. Referring to it as the iPhone 11R, Kaymak has designed the handset in colourful, slicker deigns and has added superior hardware to match. Taking all the leaks into consideration, the iPhone 11R is supposed to come loaded with twin rear shooters as opposed to a triple camera setup on the iPhone 11.

A couple of weeks ago, analyst Ming-Chi Kuo confirmed that the iPhone 11 will come with a triple camera configuration in a colour matched unit. The 11R is expected to feature one less rear shooter and it too is expected to feature a colour-matched module. While initial reports claimed that it would look a lot like the current generation iPhone XS and XS Max, the colour-matching and the availability of the handsets in multiple colours is what will differentiate it between the two.

Take a look at the video below to get a glimpse of what could become reality in the next few months.