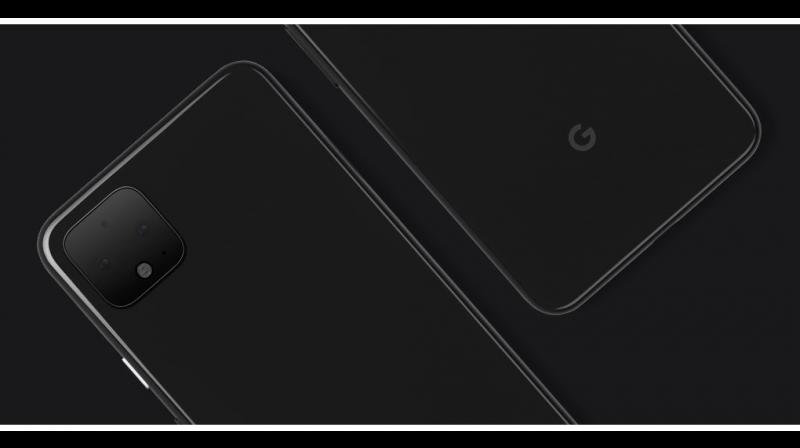 After recently learning about the confirmation of Google’s Project Soli sensor and 3D facial recognition on the upcoming Pixel 4 series, a source has recently revealed detailed specifications of the upcoming Flagships.

There will be two variants of the Google Pixel 4, the regular one and the XL, and both the phones will most likely have the same features. Big bezels, camera  protrusions, 3D face unlock, the Soli sensor, the G logo and coloured lock buttons will be present on both devices.

The cameras on the Pixel 4 will be a 12MP sensor and a 16MP telephoto lens with phase detection auto-focus and Google is set to develop a DSLR-like attachment for the Pixel 4 and 4 XL.

The Pixel 4 is set to have a 2800mAh battery which is smaller than the last year’s Pixel, while the Pixel 4 XL will have a larger 3700mAh battery, which is larger than its equivalent from last year.

Both the Pixel 4 and the Pixel 4 XL will be powered by the Snapdragon 855 processor and will have 6GB RAM. There will be two variants of 64GB and 128GB storage for both the devices.

The two phones will also feature stereo speakers and Android’s latest ‘Q’ version. There are also reports of Google featuring some new features of the Google Assistant which will be exclusive to only the Pixel 4 series.

The Pixel 4 series is expected to launch in October, which is when Google will host their fourth ‘Made by Google’ event.