Apple resting a lot on a surprise budget iPhone launch which could set the tone for 2020. 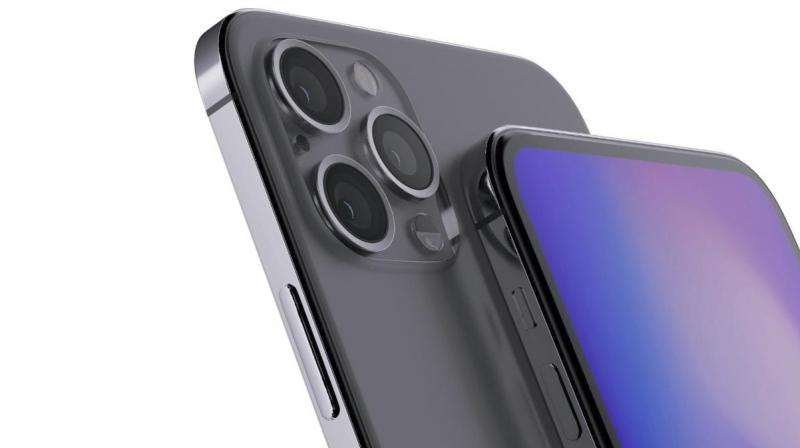 In 2019, Apple saw some strong results thanks in part to the immense success of the iPhone 11 range of handsets; however, the long term forecast suggests that the trio of devices may not be able to turn around the brand’s falling iPhone sales.

Apple plans to address this with an upcoming iPhone that’s currently dubbed the iPhone SE 2 and it's set to launch at the end of the first quarter of 2020 to boost the company’s sales figures. As per the most recent analyst’s reports, this upcoming smartphone will make up a major chunk of 2020’s sales.

Reputed analyst Ming-Chi Kuo states that Apple expects to sell around 20-30 million iPhone SE 2 handsets in 2020. A report by MacRumors states, “Kuo believes Apple will ship at least 20 million ‌iPhone SE 2‌ units in 2020, following the device's launch in the first half of the year. An optimistic situation, says Kuo, is 30 million units. In prior research notes, Kuo has shared quite a lot of detail on the "‌iPhone SE 2‌," which, despite the somewhat misleading name, is actually closer in design and specification to an ‌iPhone 8‌."

In India, the cheapest model of the iPhone 8 costs about Rs 39,990 and Apple is reportedly seeking to price the iPhone SE 2 at around Rs 28,999. This would make the iPhone SE 2 the most economical device in Tim Cook’s connected world of smartphones and services. To this effect, a report by Forbes states, “The real value is not to be found in the margins of the iPhone SE2… although you can be sure that using the iPhone 8 as the base design that the bill of materials is going to be lower than any of the iPhone 11 handsets.”

The major boon here is bringing new users into Apple’s growing portfolio of subscription-based services and in the process, retaining current users with a new and cheaper handset. The larger the margin of iPhones will allow more people to opt for Apple services such as Apple Arcade, Apple Music, Apple TV+ and additional iCloud storage.

If Apple can manage to persuade people to purchase the iPhone SE 2, then the long-term benefits will surely make up for its lower retail price and reduced profit in comparison to its costlier flagship iPhones.