The redesign will borrow several elements from the iPad’s iOS iteration and could also support Apple Pencil. 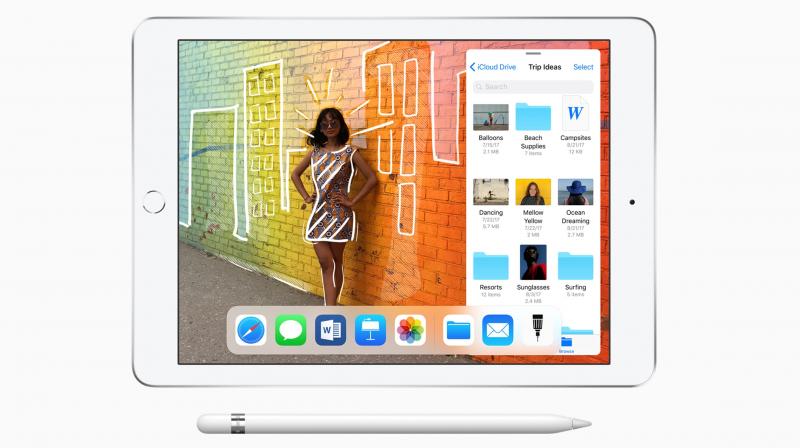 The home screen will feature a redesigned layout to aid productivity for the iPad. (Representative Photo: iOS 11)

What is one of the biggest criticisms that Apple’s iOS faces in the recent times? The lack of customisation, especially when compared to Android. iOS at best allows reorganising the app icons from one page to the other — nothing more than that. However, it seems that Apple might finally blow some life into the iOS for iPhones and iPads after the iOS 7 major redesign, if the reports are to believed.

Bloomberg reporter Mark Gurman suggests that Apple could be finally giving the old tried-and-tested iOS interface a makeover with 2019’s iOS 13. According to him, iOS 13 ‘Yukon’ will bring a major redesign, titled 'Springboard', focussed for the iPad — it will bring big feature upgrades to the iPad. The home screen will feature a redesigned layout to aid productivity for the iPad. Apps could get tabs in apps like MacOS to aid multitasking. Additionally, apps could run side-by-side, although it hasn’t been mentioned if it would be ported to iOS for iPhones. There could be more Apple Pencil-related additions to iOS 13 as well.

Don’t get your hopes too high as this is still a rumour and therefore could never turn into reality. However, industry insiders have suggested that the upcoming iOS 12 update will be a mild upgrade as compared to iOS 13. It will focus more on security and stability improvements instead of a complete redesign. The iPad was given a major revamp with iOS 11 last year with a macOS-inspired taskbar and an improved Control Centre.