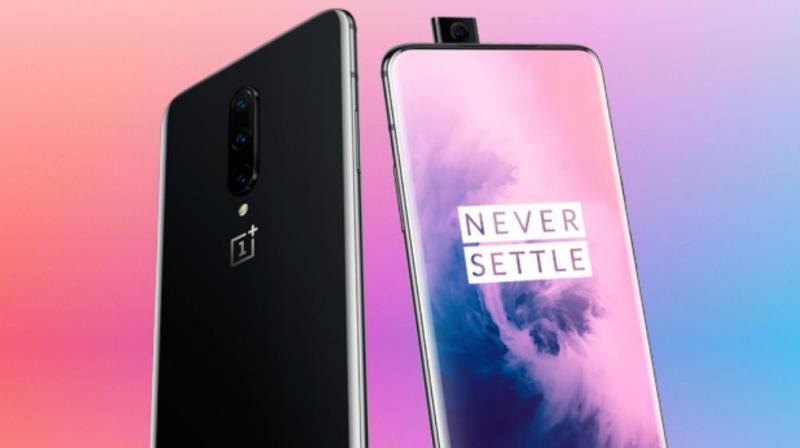 The OnePlus 7 line-up is scheduled to launch on May 14 and at the event, the Chinese tech-powerhouse is expected to launch two new handsets —the OnePlus 7 and the OnePlus 7 Pro. While the OnePlus 7 Pro has leaked in almost all its entirety, we have never actually seen real-world images of the said smartphone, that is, until now. Italian blogger Andrea Galeazzi has posted images on an Instagram Story of the smartphone which looks a whole lot like the handset. 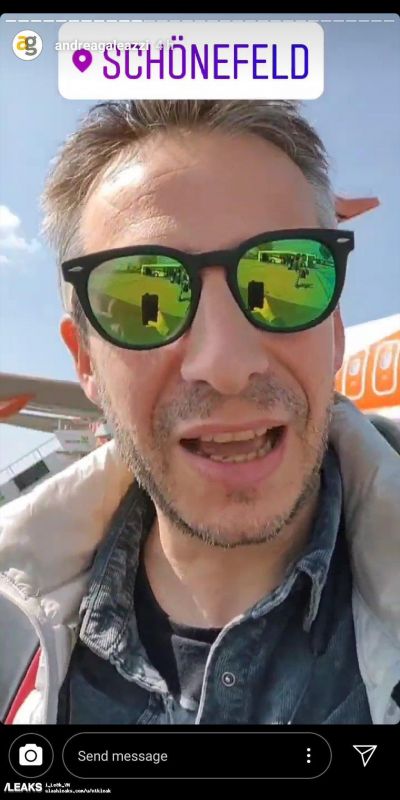 As of now, we already have a fair idea of how the handset will look and according to a recent report by SlashLeaks, we can see that the images of the handset in Galeazzi’s Story features a curved display like that found on the Galaxy S10 handset; with a large display that occupies almost the entire front of the device. You can also see that there’s no notch or punch-hole cut-out here because the OnePlus 7 Pro will come with a pop-up selfie camera. This camera mechanism can be seen quite clearly in the images which essentially means that this module is activated and in use. 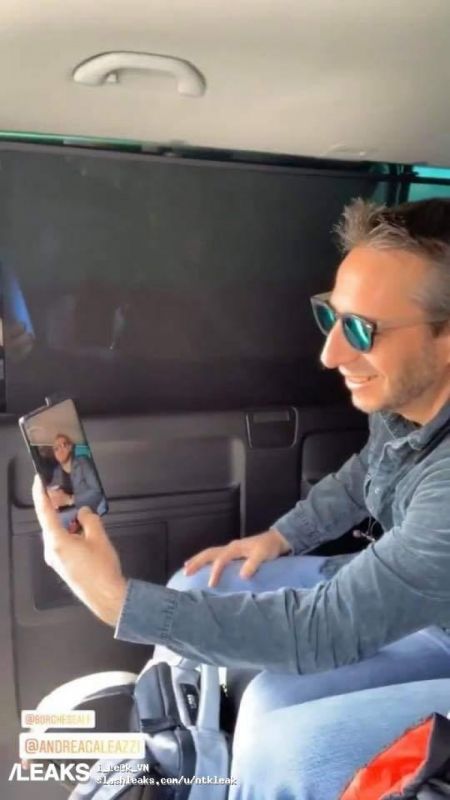 As of now, there is no official confirmation that this is indeed a OnePlus 7 Pro but if the leaks and rumours that are surfacing match up to it, then this is our first look at the real-world images of the smartphone. One thing that doesn’t add up is the location of the selfie camera. Previous leaks had suggested that it would be located on the left off centre but from these images, it appears to be on the right.

Just another watermark-less OnePlus 7 Pro Official Render... Accesories that will launch alongside the phone are the same cases and covers as before (like the OP6T ones) along with Bullets Wireless 2, Warp Car Charger, Warp Charging Cable (1m and 1.5m) and Warp Adapter. pic.twitter.com/znBbvpU9JU

Under the hood, the OnePlus 7 Pro will come loaded with a Snapdragon 855 chipset and its starting price is believed to be USD 700 which is about Rs 48,500. This handset is expected to be the costliest OnePlus yet as it has features to match. At the OnePlus event, there will be a non-Pro OnePlus announced too and it will come with a notched display. The vanilla OnePlus 7 will feature a dual-camera setup and for the most part, it will look similar to the OnePlus 6T. The display here is said to feature a 60z refresh rate and will be smaller in comparison the OnePlus 7 Pro.