The new Helio M70 modem has been introduced in response to the upcoming 5G era and is slated for commercial use in 2019. 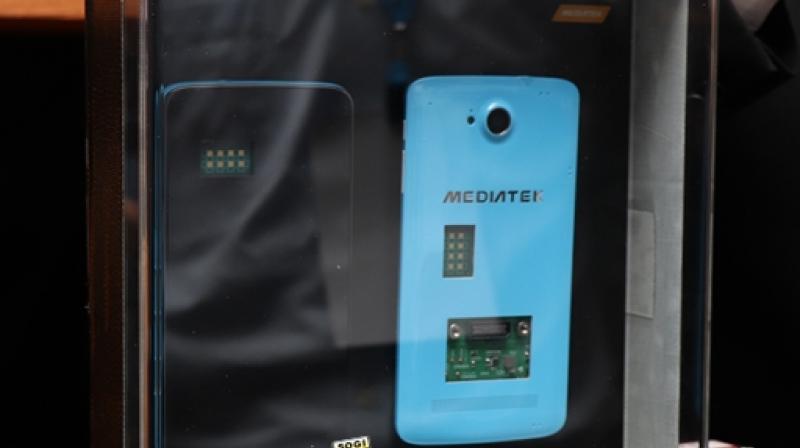 At Computex 2018, MediaTek, a mobile-chip maker has announced its new Helio M70 modem, in response to the upcoming 5G transaction. The new MediaTek Helio M70 5G chipset is expected to ship in 2019 for commercial usage.

As per the report by Chinese SOGI website, the newly unveiled MediaTek Helio M70 supports 5G NR (New Radio) and will meet the latest 3GPP Release 15 standard specification (this complete specification will be released in June). Do note that the new M70 is built by TSMC on the 7nm process, including the EUV (Extreme ultraviolet lithography) technology. 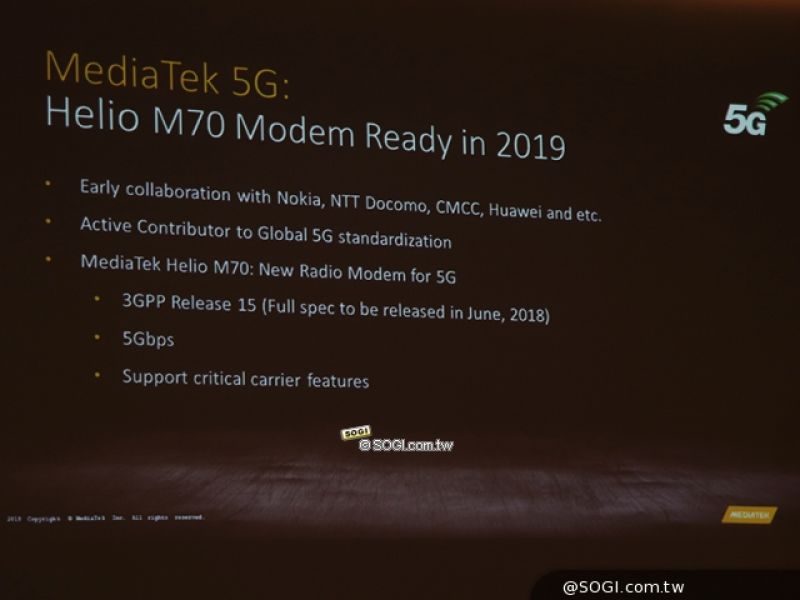 Another report from Digitimes also suggests that MediaTek had announced that mass production and the shipments will begin 6 months prior to the actual schedule.

"By leveraging broad range of IP and chipset solutions, MediaTek can help ecosystems and customers roll out devices” right in time for the 5G era, Rick Tsai, CEO of the company, has said at the event.