A new major design leak indicates that we are in for a disappointing year yet again. 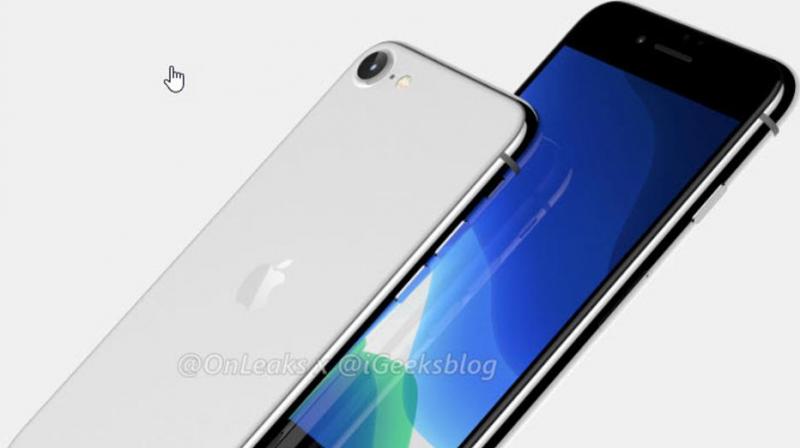 What @OnLeaks has put together is a handset that looks completely identical to the iPhone 6, 6S, 7 and 8.

Apple is gearing up for one of its best years in recent history and its 2020 plans have no boundaries. Apple is tipped to launch up to seven new iPhones this year and if the leaks are anything to go by, then this should be the biggest generational leap in years. However, Apple being the major company that they are, they aren’t too shaded from leaks. And now, the design of one of the brand’s upcoming devices has recently leaked which indicates that we could be disappointed once more. 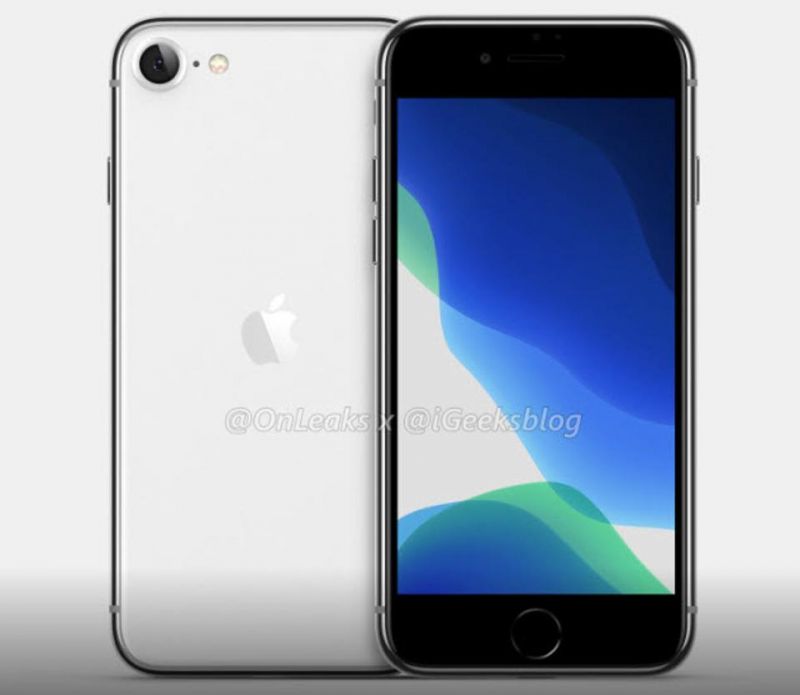