A look at a major Apple leak that happened this week which confirms a lingering question. 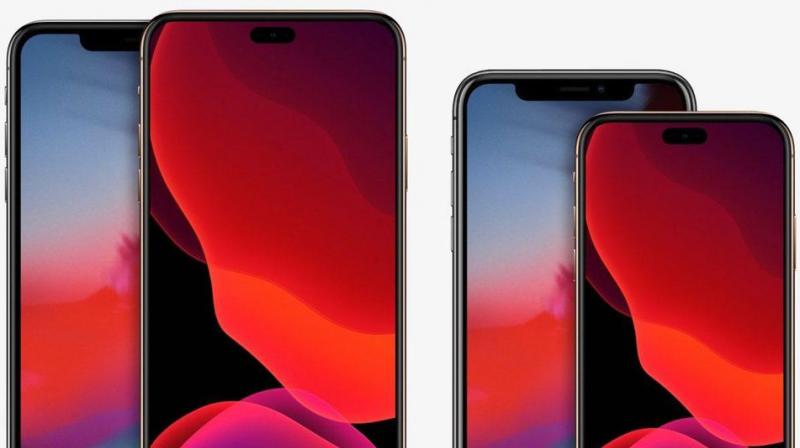 The iPhone 11 launch is right around the corner.

Over the course of the week, various details about Apple’s upcoming products have leaked with the biggest one being the launch date of the iPhone 11 aka the 2019 iPhone. Apple in the past has originally announced its new iPhones in September with them hitting shelves later on in the month in key geographic regions across the globe. Now thanks to the president of Japanese company Softbank, Ken Miyauchi has let the launch date of the 2019 iPhone slip.

As per a report by Forbes, while answering a question about how Softbank was planning on managing the launch of the upcoming iPhone, Miyauchi said that a new Japanese telecommunications business law coming into effect on October 1 meant the company would be left waiting 10 full days after the launch of the iPhone before it could commence sales.

The iPhone 11 is the next instalment of Apple’s flagship device and it could be announced in early September if past launches are anything to go by. The 2019 iPhone will see all the major changes under the hood with the design looking pretty similar to the iPhone XS. The iPhone 11 lineup will now come with an extra sensor on the rear and finally, stand up to the insane competition from Apple’s Android rivals. The handsets are believed to be powered by an Apple A13 Bionic chipset while the battery capacity is said to increase.

While the iPhone 11 will surely rake in sales, it’s best waiting for the 2020 iPhone as it will come with a much bigger upgrade in comparison such as 5G connectivity, a fresh design and more.