The purported 7th-gen iPad is unlikely to sport thinner bezels and continue with a 9.7-inch display size. 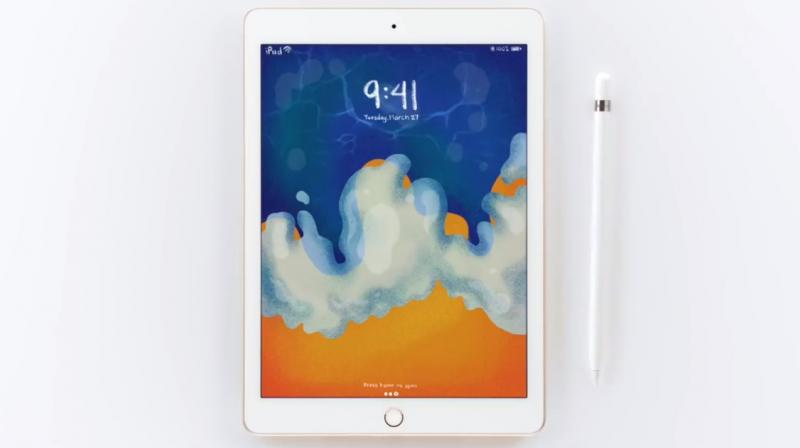 Apple is long rumoured to be working on a cheaper variant of its current iPad (6th generation). If latest reports are to be believed, the next-gen iPad is likely to retain the Touch ID and the conventional headphone jack.

As reported by Mac Otakara, the 7th-generation iPad will remain same as its predecessor in terms of the design language, except that it will continue to feature the 3.5mm headphone jack and the Touch ID for biometric authentication.

Given the possibility of the Touch ID and headphone jack, the purported 7th-gen iPad is unlikely to sport thinner bezels and continue with 9.7-inch display size. The 7th-gen iPad is likely to be announced alongside the iPad mini 5.