Samsung Galaxy Tab S6 has leaked and it will succeed the Galaxy Tab S5e which is currently the best Android tablet. 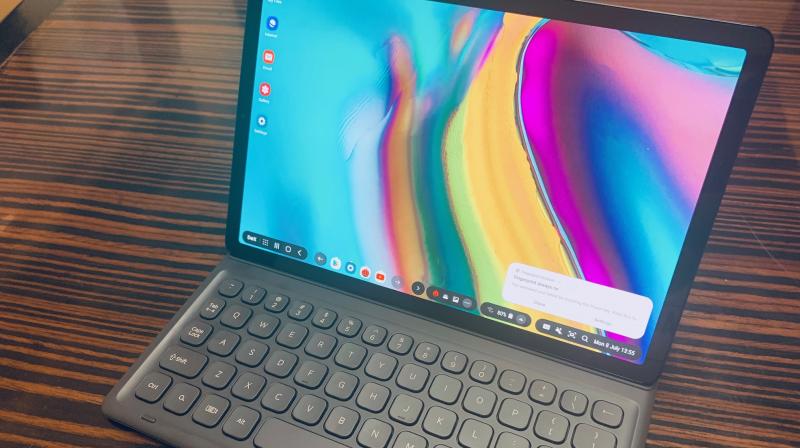 The Galaxy Tab S6 will run on Android 9 Pie out of the box.

Samsung has only just launched its Tab S5e in India and in our review, we found it to be hands-down the best Android tablet available in the market. Shortly after its release, rumours started circulating which claim that Samsung would ditch the S5 moniker in favour of the Tab S6 and now, leaked images of the tablet have surfaced.

Samsung is working hard to topple market leader Apple in the tablet space and with these pictures, we finally get a glimpse of the brand’s strategy. As per a report by GSMArena, the naming of this upcoming tablet has been revealed through the boot-up screen and with it, we finally know that there won’t be a Tab S5 but a Tab S6. As far as features go, the Galaxy  Tab S6 will run on Android 9 Pie out of the box. Which makes sense given that the Tab S5e came with Samsung’s One UI that’s based on Google’s current OS. The report adds that even though the tab will come with this OS, it should be upgradable to Android Q, which will roll-out within days or weeks of the Galaxy Tab S6’s unveiling.

The report goes on to mention, “But by now you should know how it goes with Samsung flagship device launches occurring in the second half of any given year - they all run the Android iteration that was released the year before.” 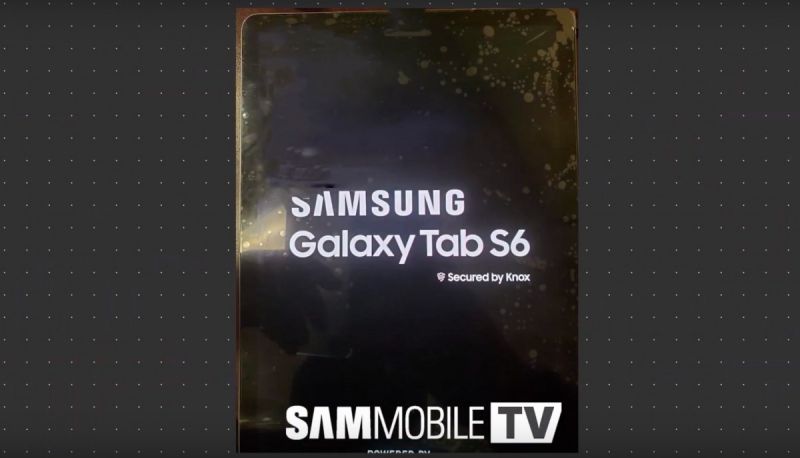 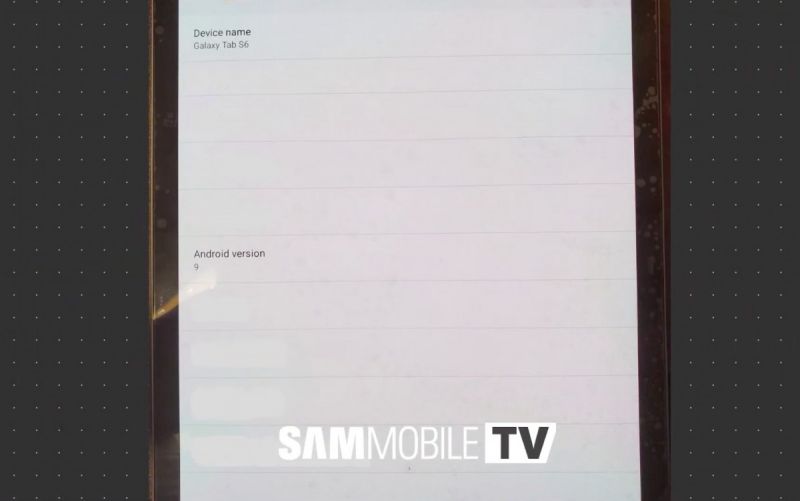 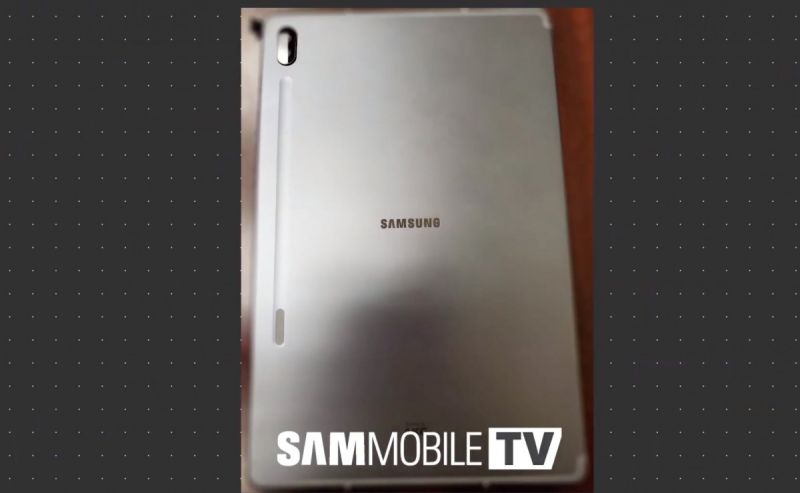 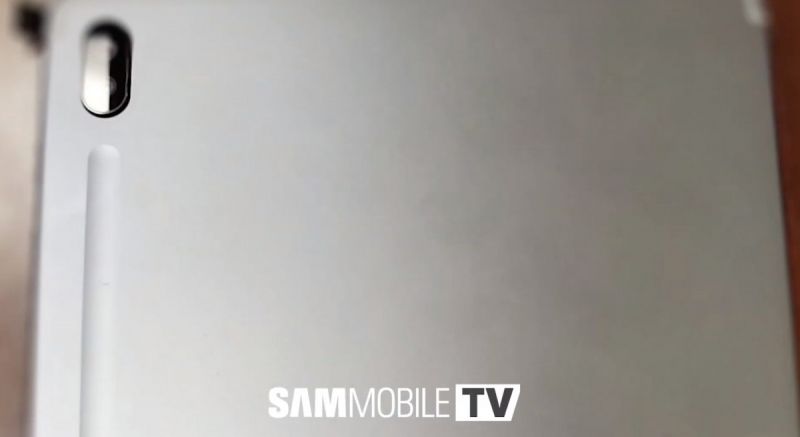 As with previous rumours, the Galaxy Tab S6 is going to be a power-packed device and will have specs to boast about. The tablet will run Qualcomm Snapdragon 855, feature a 10.5-inch panel with minimal bezels, at least 6GB of RAM and the base version will come with 128GB of storage.

GSMArena states, “Like its predecessor, the Tab S6 will come with a stylus, and that groove at the back is where you magnetically attach it to the tablet. It's neat in that it will also charge while it's there. And yes, you guessed it, that means this S Pen will have Bluetooth support.”

Interestingly, the tablet will feature dual cameras which will be one of the first from a major brand to add on this type of device. As of now, no camera specifications have been mentioned; but more should be known in the coming days. There will be two versions — Wi-Fi, and Wi-Fi + LTE. The tablet will come in grey, blue, brown colour options and Samsung will introduce a Book Cover Keyboard accessory to go along with it.

With these leaks popping up so close to the Galaxy Note 10 release, it makes sense that Samsung may launch it alongside its flagship smartphone.