Jio GigaFiber and JioPhone 3 to launch on Monday

The new version of JioPhone 2 could be powered by a MediaTek processor. 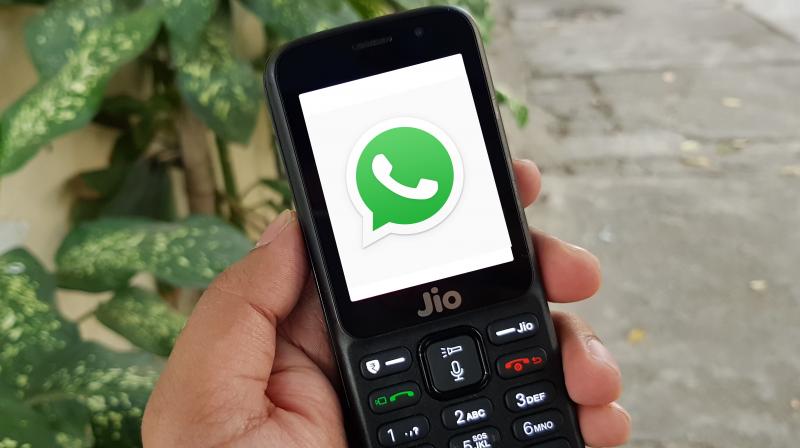 The device could be priced somewhere around Rs 4,500.

Reliance’s JioPhone 2 was a huge hit among the Indian crowd, and now it’s time for the JioPhone 3 to arrive. As the company’s Annual General Meeting (AGM) date is getting closer by, August 12 could be the date of birth for JioPhone 3.

Reportedly, the new version of JioPhone 2 could be powered by a MediaTek processor and may feature an all touch screen.

The phone is expected to pack in 2GB of RAM and 64GB of internal storage while also supporting a MicroSD slot for expansion later on. It could have a 5MP camera on the back and a 2MP sensor on the front. The device could be priced somewhere around Rs 4,500.

We can also expect Reliance to launch GigaFiber and GigaTV finally. The Jio GigaFiber has been in trial for almost a year now and could launch commercially. As per leaks, GigaFiber subscriptions will start from as low as Rs 600.

Speculations suggest that GigaTV set-top boxes will be able to stream TV channels in 4K and will offer as standard 600 channels.