This crazy iPhone concept comes with one of Apple fans’ favourite design making us wish it was a reality. 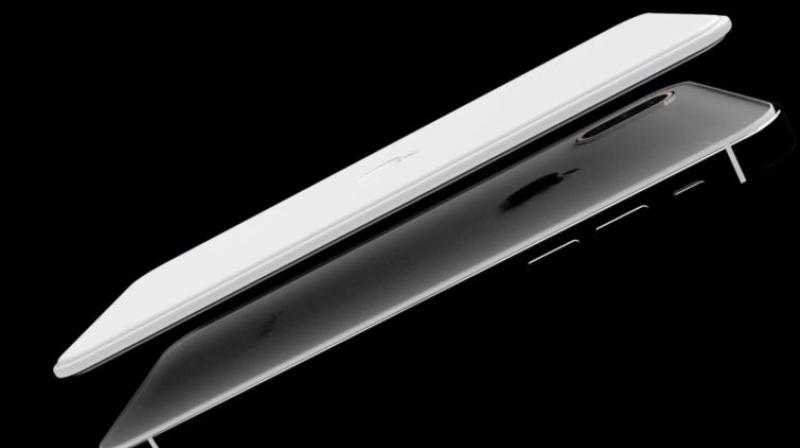 Lee has also added features that aren’t a reality just yet such as an Air Battery Pack and an embedded Touch ID sensor on the Apple iPhone 11.

Apple will be releasing the iPhone 11 sometime in September and while the design has been confirmed, it’s always nice when a crazy concept appears giving us an idea of what could have been if fans get their way. Like all Apple concepts, this one too has been shot using the same Apple style advertising. Gunho Lee has shown-off his idea of what the iPhone 11 will look like and we are more than impressed with his work.

From this visual artist’s mind, we see a handset that comes with one of Apple fans’ most loved iPhone designs — the iPhone 5 with its chamfered edges and straight lines. Contrary to other renders out there, this version features a design of an iPhone of old and nothing like the iPhone XS or XS Max. The three-minute long video comes with interesting features like Wireless Powershare, an enhanced Face ID and much more. Apart from the expected features, Lee has also added features that aren’t a reality just yet such as an Air Battery Pack and an embedded Touch ID sensor.

As of now, while we can expect none of these changes to feature with the iPhone 11; the truth is that the upcoming handset will come with incremental design changes. The biggest change will be the inclusion of three camera sensors at the back as opposed to two found on the current generation handsets. These three sensors will be housed in a new camera bump that’s receiving polarizing opinions the world over. Other enhancements to the iPhone 11 will be a new Bionic A13 chipset, bilateral wireless charging, an improved battery, better LTE models and there could be a possibility that the Face ID notch may be shrunk down a bit.

Apple, like every year in the recent past, is expected to introduce the iPhone 11 in early September and it would likely go on sale later on the month. Apart from the iPhone 11 and the 11 Max, there will be a successor to the iPhone XR as well which is currently being dubbed the iPhone 11R. This handset will be the cheapest of the three and instead of three rear cameras, it will come with two.

While there is likely a zero per cent chance of the concept being adopted by Apple this year, it's great to see various designers providing their take on the smartphone. Watch the video below for three minutes of absolute greatness.