ColorOS 7 is coming on November 26; Here’s what we know so far

Notable changes are the new charging animation and the transition screens along with the skin. 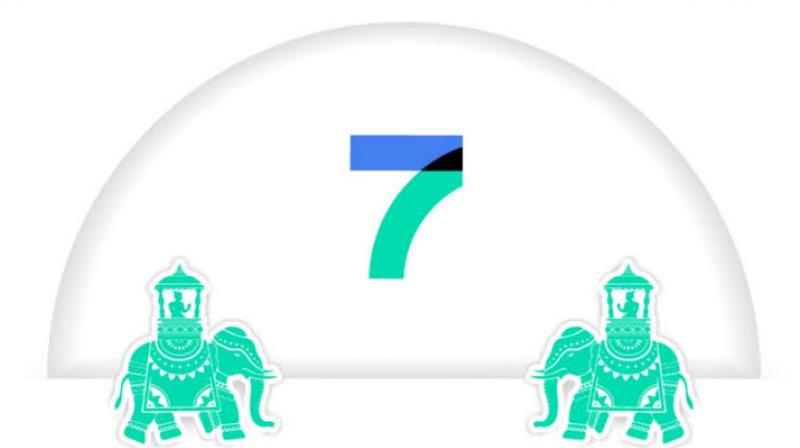 Realme devices will use a custom cleaner version of ColorOS 7, which we should see soon in either leaks or an official unveiling.

ColorOS 7, The Android skin that will wrap around most of Oppo’s newer phones will be officially unveiled on November 26, but we already have leaked screenshots showing off the new interface.

Perhaps the most notable changes are the new charging animation and the transition screens along with the skin now being based on the latest Android 10. There is a completely new notification bar and new icons are also seen.

All the apps of the phone will go directly on the homescreen as there is no App Drawer now but users will still likely have an option in the launcher settings to switch to the classic layout with an app drawer.

Here are the screenshots:

It is also noteworthy that Oppo’s sister brand Realme also uses the ColorOS skin, but will not use the same new ColorOS 7 skin due to difference in the brand’s ideologies. Realme devices will use a custom cleaner version of ColorOS 7, which we should see soon in either leaks or an official unveiling.