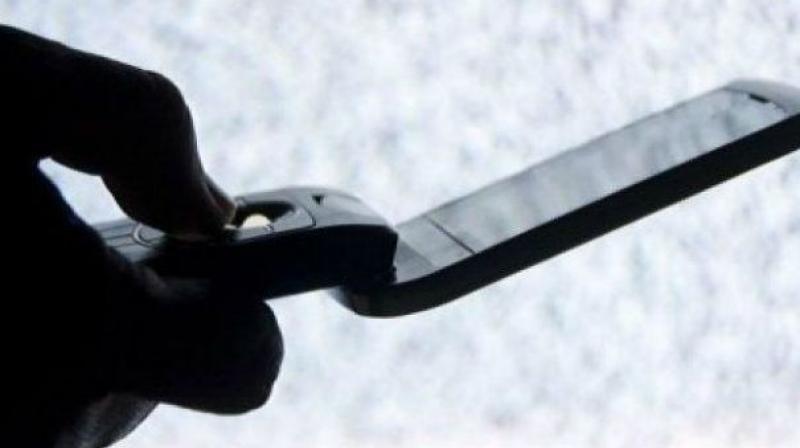 The Department of Telecom (DoT) has reportedly given Reliance Jio the permission to offer users with mobile numbers starting with the numeral ‘6’. With this, the company becomes the first to receive such a permission.

According to a report published by Telecom Talk, DoT has issued 6-series MSC codes in , Rajasthan and Tamil Nadu. The telecom department’s notification said that the new codes have been allotted to meet new one million users demands, the report read.