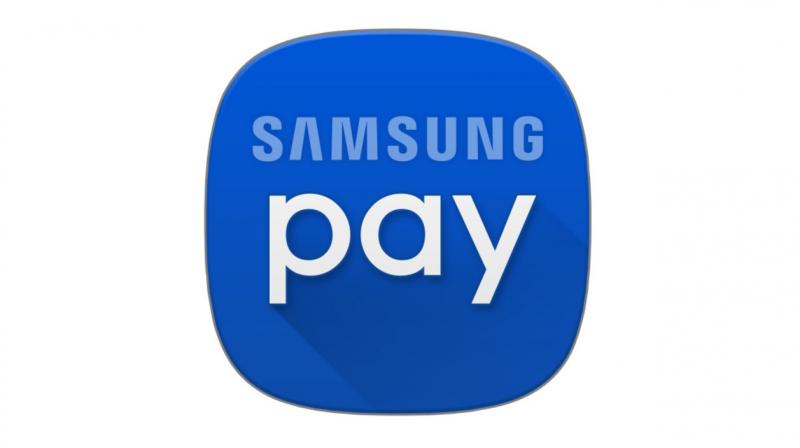 Samsung has rolled out Samsung Rewards – a new rewards program for Samsung Pay users. To use this service, consumers have to tap the phone on a regular card reader and make payments. Samsung Pay claims to work with three levels of security — fingerprint authentication, card tokenisation and Samsung’s mobile security platform, Samsung KNOX.

Every time users make a payment using Samsung Pay, they will earn reward points irrespective of where they spend and how they spend. Accumulated reward points can be redeemed for a variety of Samsung products and partner vouchers. The points earned through Samsung Rewards are over and above the Reward or Loyalty point’s users earn from credit and debit card spends, merchants, retailers, existing discounts and cashback offers that might be running at the time.

Samsung Pay users will earn reward points on credit and debit card transactions, government-backed BHIM-UPI, digital wallets, bill payments and recharges. Samsung Rewards claims to offer users the opportunity to earn Accelerated Rewards and Bonus points through various campaigns from time to time. The company says that this rewards program in India is divided into 3 tiers, namely – Silver, Gold and Platinum, with Platinum being the highest earning tier. Users will automatically move up the tiers basis the transactions done on Samsung Pay. Simply put, higher the transactions, higher the earning. Samsung Rewards in India is supported on both – Samsung Pay and Samsung Pay Mini.

To avail these benefits and rewards, users will need to update to the latest version of the Samsung Pay application and register for Samsung Rewards.  The update will also allow Samsung Pay users to do their mobile prepaid recharges in addition to more than 55 billers already available as a part of bill payments.