Apple to pack iPhone 8 with a rear-facing 3D laser

This is reportedly being done in order to enhance the smartphone’s Auto-Focus and AR abilities. 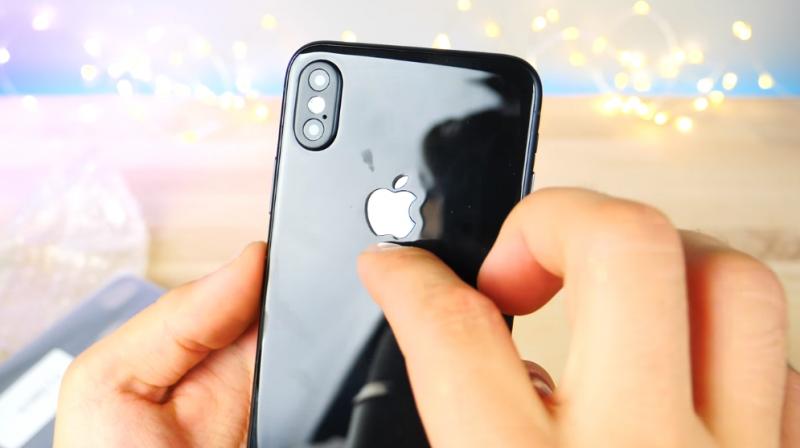 Apple will be using a VCSEL (vertical-cavity surface-emitting laser) system for the iPhone 8’s rear camera to ensure that the aforementioned feature runs successfully. (Representational image)

Apple’s heavily-speculated iPhone 8 will mark 10th-year-anniversary for the Cupertino tech-giant with the iPhone family. Therefore, there are a lot of expectations resting on the firm to deliver something unimaginable. Rumors and speculations regarding the device have flooded the internet. The latest one indicates that Apple is apparently working on integrating its upcoming device with a rear-facing 3D laser system in order to improve its Auto-Focus and Augmented Reality abilities.

As reported by Fast Company, Apple will be using a VCSEL (vertical-cavity surface-emitting laser) system for the iPhone 8’s rear camera to ensure that the aforementioned feature runs successfully. “VCSEL laser systems calculate the distance the light travels from the laser to the target and back to the sensor, and generate a Time of Flight (TOF) measurement. The system consists of a source (the VCSEL laser), a lens, detector (sensor), and a processor. The whole thing costs about $2 per phone,” report MacRumors. The latest rumor falls in line with the previous leaks that suggested that Apple wants to ensure that its upcoming iPhone 8 is compatible with all the modern-day features such as Virtual Reality (VR), Augmented Reality (AR) and 3D face detection.

It goes without saying that Apple hasn’t provided any official confirmation regarding the same.