Boasting the traditional notch on top, the display of the smartphone is a 6.7-inch 1440 x 2960 resolution unit.

Google’s upcoming flagship – Pixel 3 XL has been doing rounds over the internet in the form of rumours and leaks and has garnered a lot of attention. After various such leaks, a new hands-on video now lends more details about the phone. However, we cannot take these details as the final ones as this is the pre-production model and changes could take place later.

Boasting the traditional notch on top, the display of the smartphone is a 6.7-inch 1440 x 2960 resolution unit. Although it takes points in this section, it could disappoint us with the puny 3,430mAh battery as shown in the video. A battery of this size may be not be sufficient to power such big display for long. 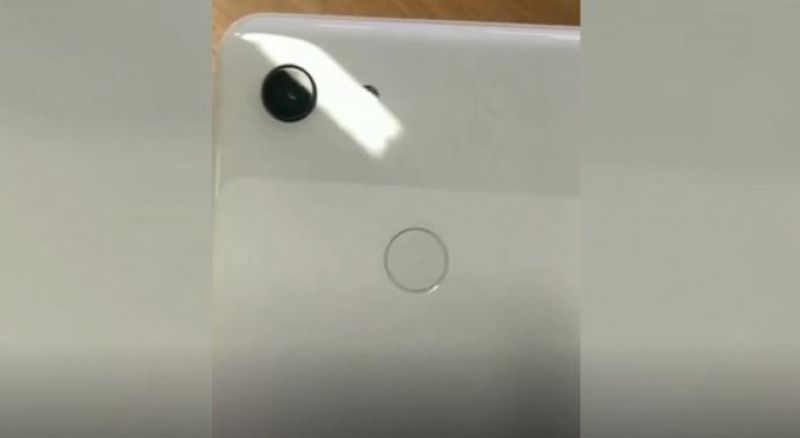 The camera of the expected Pixel 3 XL is similar to its ongoing version as it packs a 12MP sensor at the rear and 8MP sensor on the front. These camera specs may get souped up on the production model. As for the chipset, the model in the video utilises Qualcomm’s flagship Snapdragon 845 SoC and, the display will always be ON.

Looking at the previous year’s launches, we might see the Google Pixel 3 XL breaking the cover on October 4. The hands-on video was uploaded by a tech blogger which couldn't be attached here as it's on Telegram.