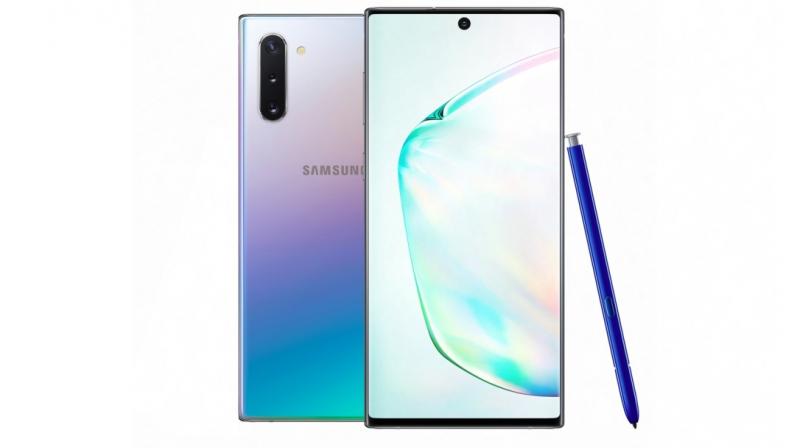 While most brands are implementing their renditions of fast charging technologies into their latest flagships and mid-range devices, some brands are looking to top charging times and are in leagues of their own. The Samsung Galaxy Note 10, which released not long ago, now has its charging times revealed in multiple posts across the web, and the results are not short of amazing.

The findings are derived in this comparison video. Check it out here-

The Samsung Note 10+ even supports 45W fast charging even though it ships with the regular 25W fast charging wall adapter. While 45W does sound better, you probably won’t really need it, considering the charging on the 25W brick itself is pretty impressive. It even betters the Warp Charging on the OnePlus 7 Pro, with a larger 30W brick.

It is noteworthy that the 0-100 charging time of the bigger 4300mAh battery on the Galaxy Note 10+ is faster than the OnePlus 7 Pro Warp Charging with its default 25W charger, the time for which is 1 hour 5 minutes. If you however buy and use the 45W charger on the Note 10+, you will see even faster charging speeds.

It is nice to see Samsung pick up from the battery failure of the Note 7 years ago to probably the fastest charging phones right now in the Galaxy Note 10 and Note 10+.

Fast charging is slowly becoming a norm in the modern smartphone world in a shift which started somewhere in 2018. It is no doubt a welcome change. Gone are the times when you’d have to plug in your phones into chargers for hours for a full charge, only to lose it a few hours before the end of your average day.