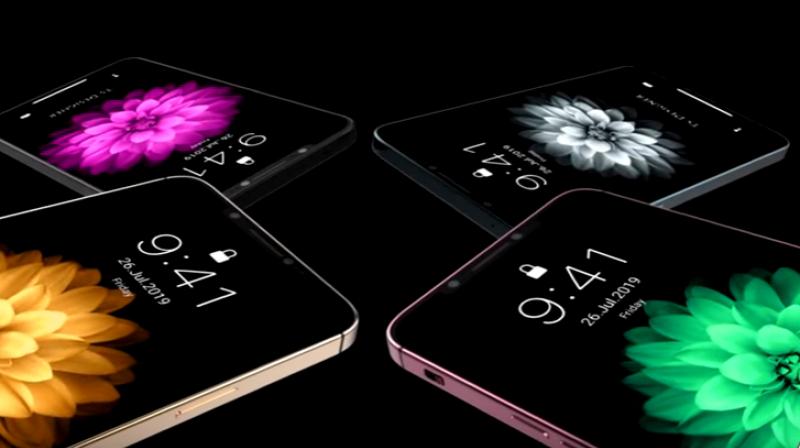 The iPhone SE2 concept is a re-imagined iPhone SE with updated specifications.

Prior to the launch of the iPhone 11 lineup, rumours started surfacing which claimed that Apple would be launching a successor to the iPhone SE. This handset is highly sought after and ever since the first iPhone SE debuted it has been one of Apple’s strongest selling iPhones to date. People in countries like India are especially fond of the iPhone SE as it is a low-cost variant yet packs enough of specifications to make it relevant even in 2019.

The iPhone SE2 has been rumoured to launch in the coming year and apart from India, this smartphone will compete better in emerging markets and retake ground in China where Apple is losing out to rivals. This handset will be launched in these markets to take on brands such as Huawei, Samsung, Xiaomi and more.

This model is will in all likelihood be a low-cost option and it will follow in the footsteps of the iPhone SE that launched in 2016. It is said to sport a 4.7-inch display and share a lot of the specifications that are found in the iPhone 11 series. 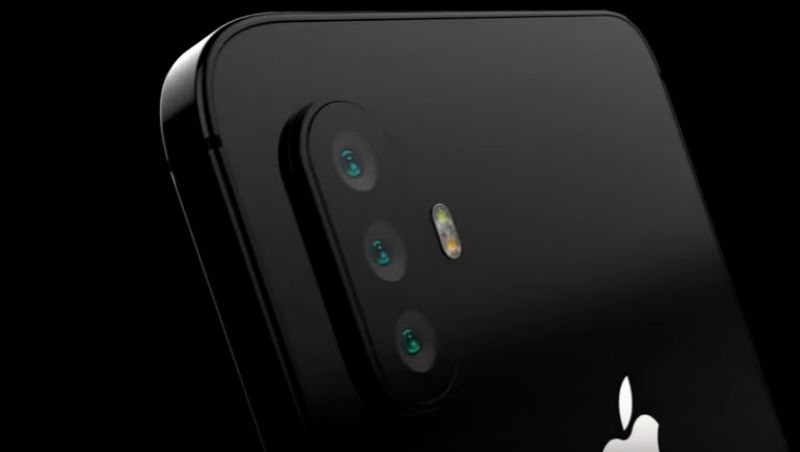 In a bid to drum up excitement, popular iPhone concept YouTube channel, ConceptsiPhone has released a video providing their take on what the iPhone SE2 will look like and it is nothing short of brilliant.

The iPhone SE2 concept is a re-imagined iPhone SE with updated specifications such as a triple rear camera setup on the back and a Face ID notch up front. This handset looks a lot like the iPhone SE; which is one of Apple’s most loved designs. The new iPhone SE2 comes with an industrial design and chamfered edges giving it a throwback look which will appease fans the world over. It also comes with the slider mute switch which is a deviation from the ones found on previous generation iPhones.  The creator of the video has taken some liberties and has added far-fetched features such as an in-display fingerprint sensor.

Check out the video and leave your comments below.