Qualcomm's latest Snapdragon 865 to come first to Vivo phones, among others

Unveiling the new platform, Qualcomm in an official release said vivo will be one of the first to carry the Snapdragon 865 Mobile Platform. 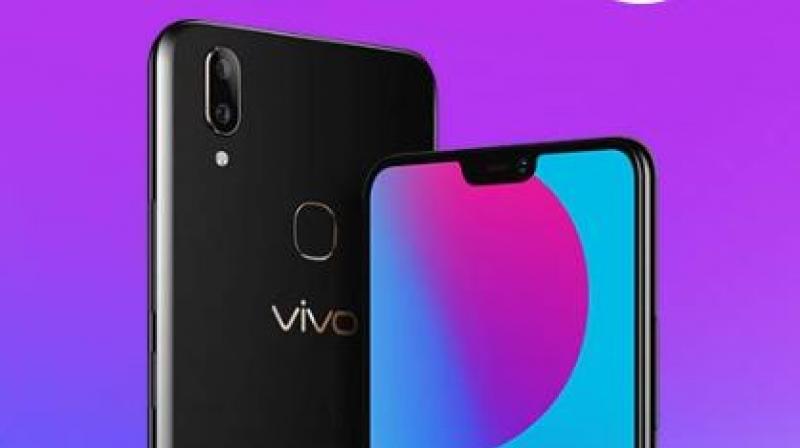 Snapdragon 865 with the X55 5G Modem-RF System supports peak5G speeds of up to 7.5 Gbps. With the new upgrade, AI computing rate can achieve a strong performing rate of 15 trillion operations per second. In addition, the faster ISP of the Snapdragon 865 can achieve processing speed of 2 gigapixel per second. The platform also supports 200 MP cameras and 8K video recording. Qualcomm Snapdragon Elite Gaming has also been further improved.

Being a leader in this space, vivo has already been in the forefront to usher in a 5G era. In August 2019, vivo has released the first 5G commercial smartphone. Since then, vivo's 5G smartphone shipments and market share has achieved excellent results, and has won the recognition of many consumers.