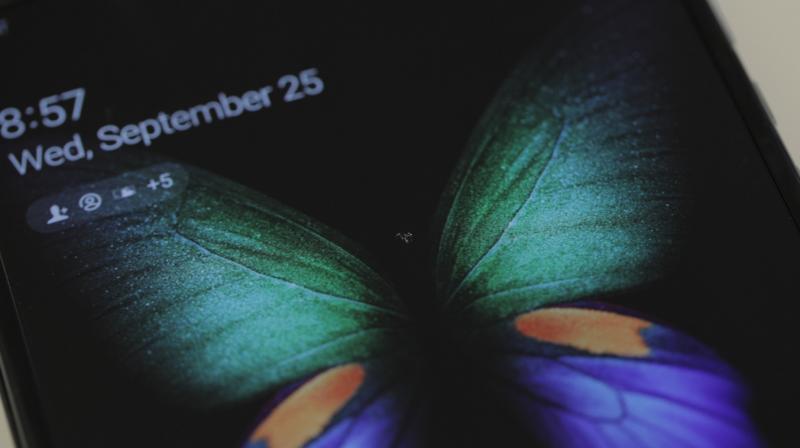 Galaxy Fold, first announced earlier this year, was re-launched in late September after Samsung fixed multiple issues including the foldable display itself

Samsung's first-ever foldable smartphone, Galaxy Fold, may have had a rough launch, but the company claims to have sold one million units since launch.

Samsung Electronics President Young Sohn revealed the number at the TechCrunch Disrupt Berlin event. He said that there are people willing to use the device which costs USD 2,000.

Galaxy Fold, first announced earlier this year, was re-launched in late September after Samsung fixed multiple issues including the foldable display itself. The company is speculated to sell 6 million foldable devices in 2020.