The company has officially confirmed its new XMM 7560 modem chips' mass production, which will feature in the iPhones this year. 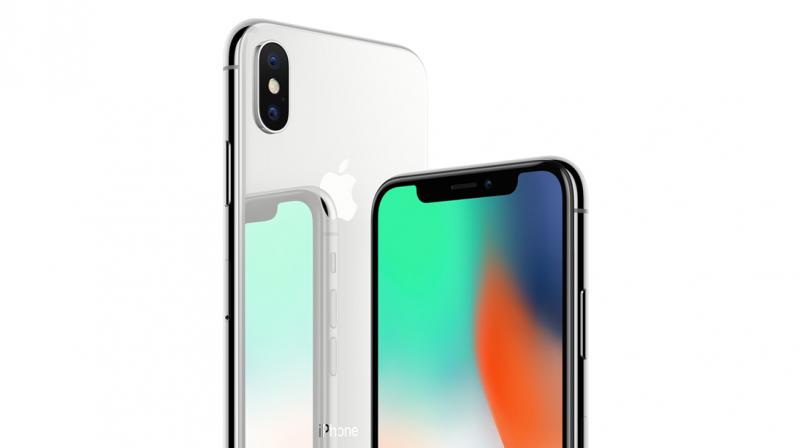 Earlier, Intel outsourced manufacturing to TSMC and all the other CDMA iPhones were using Qualcomm chips since Intel couldn’t support CDMA.

Upcoming Apple iPhones which are set to launch in September this year will be featuring Intel’s modem chip – the XMM 7560. This was confirmed by Asha Keddy, Intel's vice president of technology, systems architecture and client group, in an interview with the Nikkei Asian Review.

She has confirmed that these new modems are under mass production right now. "XMM 7560 [modem chips are] now in the process of being deployed... It is in trial and mass production," she said. "To be honest, we have a late start. But now, I believe we've caught up and later we want to lead in 5G."

So, this is supposed to be the first chip from Intel to support CDMA and GSM. Earlier, Intel outsourced manufacturing to TSMC and all the other CDMA iPhones were using Qualcomm chips since Intel couldn’t support CDMA, as stated in a report in 9to5Mac.

Early this year there were reports stating Apple planning to ditch Qualcomm chips for Intel amidst the lawsuits against each other for the future iPhones. The new report from Nikkei Asian Review also suggests the same, but there’s a catch here, the report also mentions that Intel is currently suffering quality issues in its chips. So, this is still unclear whether all the iPhones launching this fall will feature these new Intel modem chips.

Intel had been supplying its modem chips from iPhone 7 models and continued its supply till the latest iPhone X, after which the legal issues have been raised between Apple and Qualcomm over licensing fees.

According to Nikkei Asian, the new modem chip development is targeted at reaching the smartphones globally and the chip is also claimed to reach the data download speeds of up to 1GB per second. Modem chips are essential components that determine call quality, data transfer and connection speed.

Although this chip can provide LTE speeds up to 1Gbps it still doesn’t support 5G, here’s where Qualcomm has the advantage as it already has the 5G supported chips. However, Intel is planning to get to this by launching 5G supported modem chips in 2019 and most likely Apple’s iPhones would adapt to these 5G modem chips next year.