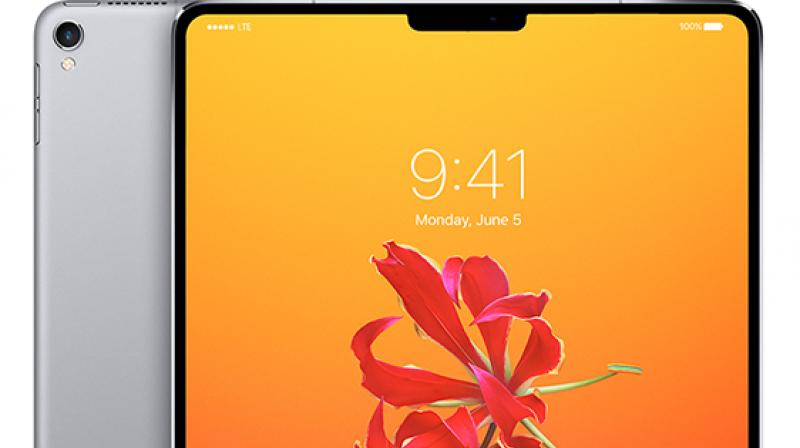 There’s a high chance that most of these models will different variants of two or three prominent models. (Concept photo: Benjamin Geskin)

Apple is busy preparing for unveiling the next generation iPhones within two months, with several leaks hinting towards the same. It’s expected that Apple will launch a brand new 6.1-inch LCD ‘budget’ iPhone alongside the successor to the iPhone X. however, leaked documents have also suggested that we could be in for surprise with new iPad models slated to be unveiled soon.

According to leaked certification documentation submitted to the Eurasian Economic Commission (EEC), Apple could be readying up to seven new iPad models alongside the new iPhones. The documents unveil that two new iPad models have been certified for the region, alongside eleven new iPhone models and three new MacBook models. While two new MacBook variants have already been unveiled, the fate of the other devices is still unknown. All the iOS devices mentioned here have been registered as using iOS 12.

While no additional information regarding the specifications have been known yet, there’s a high chance that most of these models will different variants of two or three prominent models. Therefore, judging by the model numbers, there could be 3-4 new iPad models and up to three new models for the 2018 iPhone range. A new version of non-Touch Bar MacBook Pro could also be made available for sale. Apple could unveil the new iPad Pro models alongside the new iPhones at its September event. The new high-end iPad models could feature Apple’s FaceID system while eliminating the thick bezels. There could be a possibility of a new display size introduced in the iPad lineup as well.