The rumoured U12+ will have a big 6-inch LCD display and a dual rear camera setup. 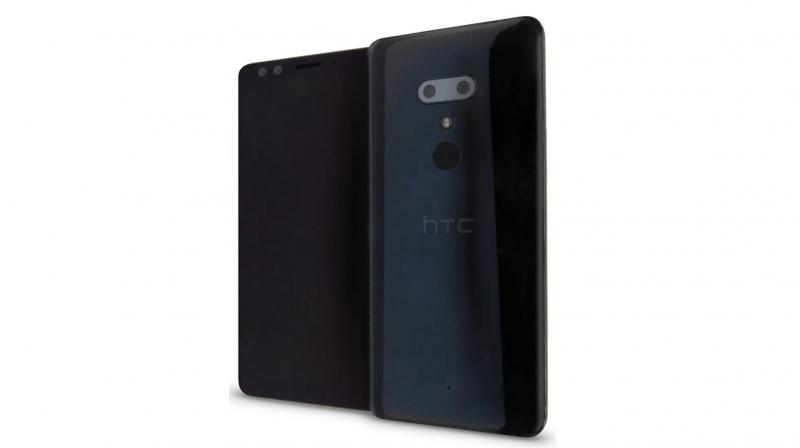 Evan confirms that the selfie unit will consist of two 8MP sensors whereas the rear camera will consist of a 16MP+12MP sensors, which indicates that HTC is finally settling for the portrait photo trend.

Samsung’s flagship Galaxy S9 has been out in the market, marking the first of many flagship smartphones to come out this year. Therefore, all of its rivals are preparing the onslaught of their flagship weapons to tackle the curvy Galaxy. HTC — one of Samsung’s biggest rivals in the past, also seems to be at work with its upcoming flagship smartphone offering. Rumoured to be called the U12+, the smartphone has visited the world of leaks and rumours recently, and Evan Blass has caught a glimpse of it.

The HTC U12+, as the name suggests, is a big phablet with a large 6-inch LCD display. The photo shows a new 18:9 layout for the display, with narrow bezels. It seems that HTC could be going for a quad-camera setup as seen in the leaked photo. Evan confirms that the selfie unit will consist of two 8MP sensors whereas the rear camera will consist of a 16MP+12MP sensors, which indicates that HTC is finally settling for the portrait photo trend.

However, since this is a Evan Blass-discovery, there’s more news. The U12+ is expected to sport a Snapdragon 845 chipset accompanied by 6GB of RAM. The phone will contain storage capacities of up to 128GB of storage. It is also expected to get a 3420mAh battery to keep it alive.

Since the U12+ is still a rumour, most of the information could stay limited to the leak articles only. However, Evan Blass’ information seldom proves to be incorrect. The U12+ is expected to be launched sometime later this year and will compete with the likes of Galaxy S9+ and the upcoming Mi MIX 2S.