A recent benchmark shows how fast the Galaxy S11’s chipset will be and iPhone XS owners look away now. 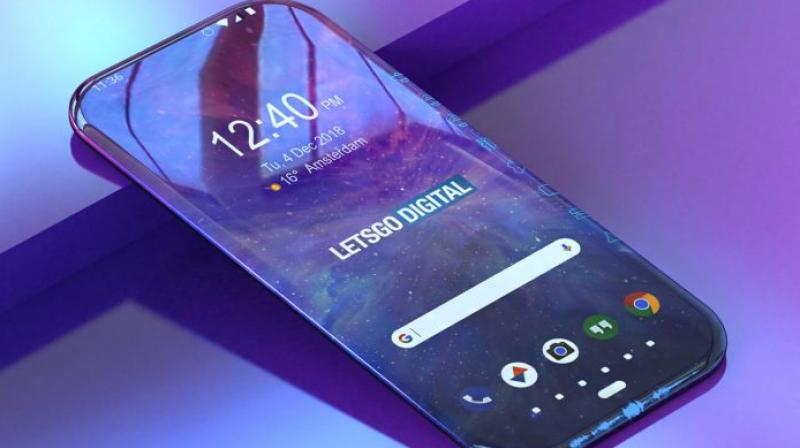 Samsung Galaxy S11 is going to be a speedy customer. (Concept: LetsGoDigital)

The Samsung Galaxy Note 10 has arrived and as of now, it is one of the fastest kids on the block. However, if you are planning on upgrading and speed is your primary concern, then there’s another smartphone coming up which will absolutely destroy it as well as the Apple iPhone XS.

Insanely popular Samsung tipster, @IceUniverse has revealed the performance speeds of the upcoming Qualcomm Snapdragon 865 chipset and has confirmed that it will be employed in the upcoming Samsung Galaxy S11. And apart from blowing away last year’s iPhone XS lineup, it will also destroy the benchmarks set by the Galaxy Note 10.

By using the popular benchmarking tool, Geekbench, @IceUniverse shows that the Snapdragon 865 boasts a single-core speed of 4160 points and a multi-core speed of 12964 points. Taking the speed of the Snapdragon 855 which is used on the Galaxy Note 10 into consideration, there is a 20 per cent boost in performance. Apart from this, it also beats the multi-core score of the iPhone XS which hosts an Apple A12 Bionic chipset that features a score of 11,261 points.

This is just the start and its performances just go up from here.

In the leaked benchmark, these scores were produced by a test device that features a paltry 6GB of RAM while the Galaxy S10 comes with a minimum of 8GB and goes all the way up to 12GB. Also, this is a pre-production device with a fair bit of optimization still to be added so you can expect the score to go a lot higher.

Also, this may become the first Android SoC to dominate the smartphone category as Apple’s A12 chipset produced a meagre 10 per cent performance boost over the Apple A11 Bionic. If Apple adds a similar improvement to the A13, then there’s a high chance that Snapdragon 865 will absolutely destroy it in speed tests. Interestingly, the Galaxy S11 will also come with next-generation RAM which will help with the overall performance.

2020 is shaping up to be a great year for smartphone technology.