Xiaomi has taken to twitter to tease the launch of the highly anticipated budget handset. 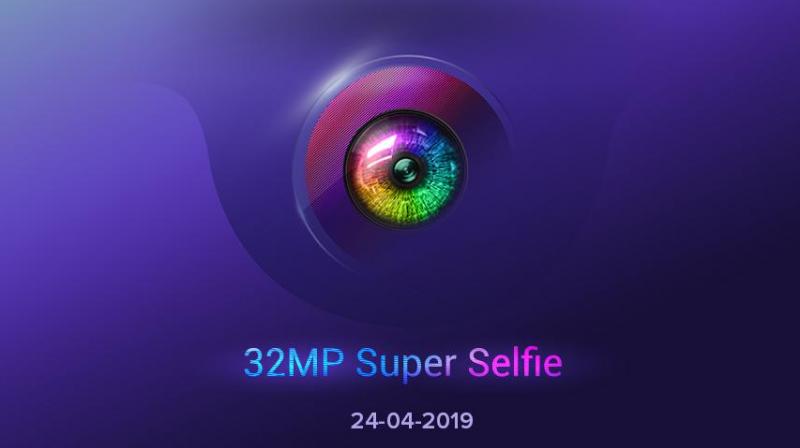 By using a 32MP shooter, the Redmi Y3 is a significant upgrade over the Redmi Y2’s 16MP shooter.

Xiaomi has been teasing the Redmi Y3 for some time and now the Chinese smartphone manufacturer has revealed that the handset will be announced on April 24 in a cryptic tweet.

Xiaomi states, “Y should selfies be less detailed? Y can’t we change the way we look at them? Y wait? The #32MPSuperSelfie is coming your way soon. Revealing on 24-04-2019. RT and guess what’s coming with #32MPSuperSelfie.”

Y should selfies be less detailed? Y can’t we change the way we look at them?

Xiaomi VP Manu Jain has been heavily teasing the upcoming handset on his personal twitter account asking the legions of Mi Fans ‘Y’ has he clicked selfies with 32 employees. This all but suggests that it will come sporting a 32MP selfie camera. By using a 32MP shooter, the Redmi Y3 is a significant upgrade over the Redmi Y2’s 16MP shooter.

Reports have suggested that the Redmi Y3 has paid a visit to Wi-Fi Alliance and we then got to know its model number — M1810F6G. This handset will come with MiUI 10 that’s based on Android 9.0 and support Wi-Fi 802.11/b/g/n standards. As far as the battery goes, it is believed to come with a 4000mAh battery.

As of now, pricing hasn’t been leaked but in all probability, it should retail for about Rs 9,000, a similar price the Y2 started at.