Rumoured Nokia 5.1 Plus and Nokia X6 get Bluetooth certification

The leaked certification doesn’t reveal much about the technical specifications, but it does hints that it’s running on a MediaTek chipset. 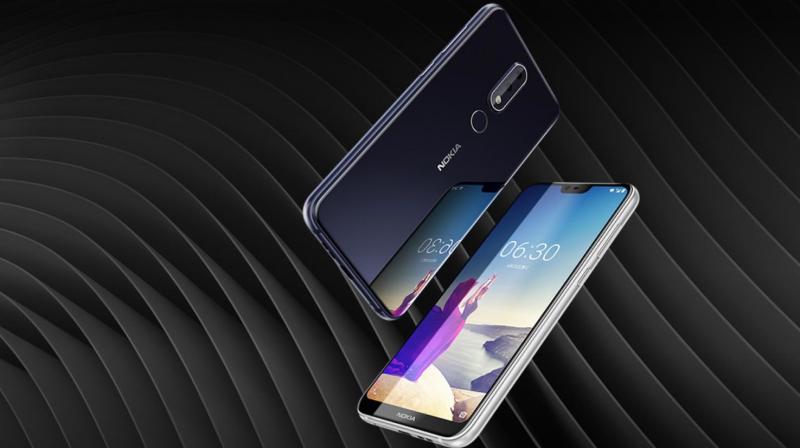 The report also indicates two other Nokia smartphones on the Bluetooth certification list that also reveal the model number including TA1083, which represents the Nokia X6. (Photo: Nokia X6)

Nokia’s spree of new smartphones release appears to be never-ending. The company has unveiled a bunch of smartphones already this year to date. There are speculations about other new releases later this year. A new report suggests that the next Nokia phone is set to release sooner as it gets a Bluetooth Certification.

According to GSMArena, a new Nokia smartphone with TA-1109 as its model number has been surfaced online and gets Bluetooth certified prior to its release, which is a standard procedure done for every other smartphone. 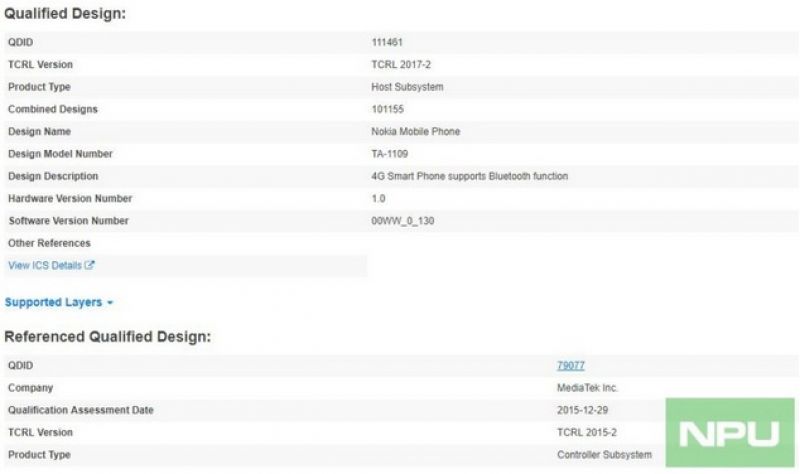 The leaked certification doesn’t reveal much about the technical specifications of the device, but it does hint that it's running on a MediaTek processor. The TA-1109 device does support Bluetooth 4.2 but it doesn’t exactly indicate the specific name of the device, but a recent leak showcased a MediaTek-powered Nokia 5.1 Plus, hence there’s a possibility that this might be the new smartphone to release sometime soon from Nokia.

The report also indicates two other Nokia smartphones on the Bluetooth certification list that also reveal the model number including TA1083, which represents the Nokia X6.

And lastly, the Nokia X6 is currently only China-specific smartphone, however, HMD Global has confirmed that there would be global release soon.