Huawei is looking at options that include pulling the latest model of its marquee overseas smartphone, the Honor 20. 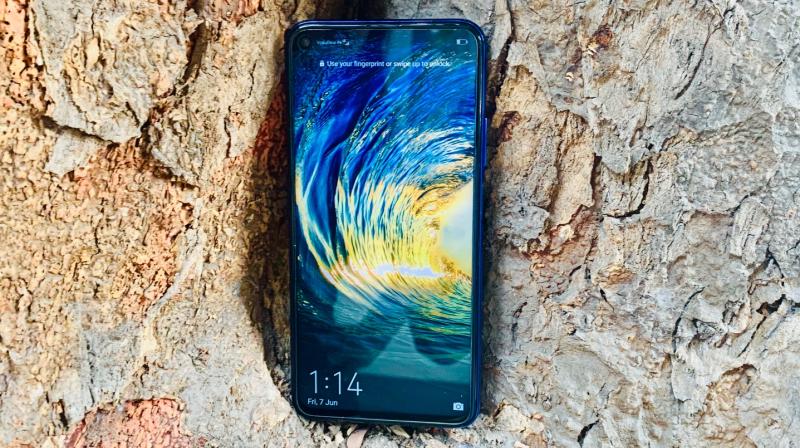 The device will begin selling in parts of Europe, including Britain and France, on June 21, the report said.

Huawei Technologies Co Ltd is preparing for a 40 per cent to 60 per cent decline in international smartphone shipments, Bloomberg reported on Sunday.

The Chinese technology company is looking at options that include pulling the latest model of its marquee overseas smartphone, the Honor 20, according to the article, which cited people familiar with the matter.

The device will begin selling in parts of Europe, including Britain and France, on June 21, the report said. Executives will be monitoring the launch and may cut off shipments if the sales are poor, it said.

Marketing and sales managers at the tech giant are internally expecting a drop in volumes of anywhere between 40 million to 60 million smartphones this year, the report said.

In order to offset overseas decline, Huawei is aiming to grab up to half of China’s smartphone market in 2019, Bloomberg said. The company did not respond to a Reuters request seeking comment.

The US government put Huawei, the world’s largest telecommunications equipment company, on a trade blacklist in May that bars US suppliers from doing business with it because of what Washington says are national security concerns.

At the time, Huawei founder and chief executive Ren Zhengfei said the restrictions “may slow, but only slightly” the company’s growth.

A similar US ban on China’s ZTE Corp, almost crippled business for Huawei’s smaller rival early last year before the curb was lifted.

The company’s woes are feeding into trade tensions between Washington and Beijing. President Donald Trump has said US complaints against Huawei could be resolved within the framework of any trade deal.

The ban has been eased slightly to allow a temporary general license that lets Huawei purchase US goods.

However, Broadcom sent a shockwave through the global chipmaking industry last week when it forecast that the US-China trade tensions and the Huawei ban would knock USD 2 billion off this year’s sales.