The Samsung Galaxy Note 10 is going to be one of the hottest handsets; but apart from this, one of their handset’s fate is unknown. 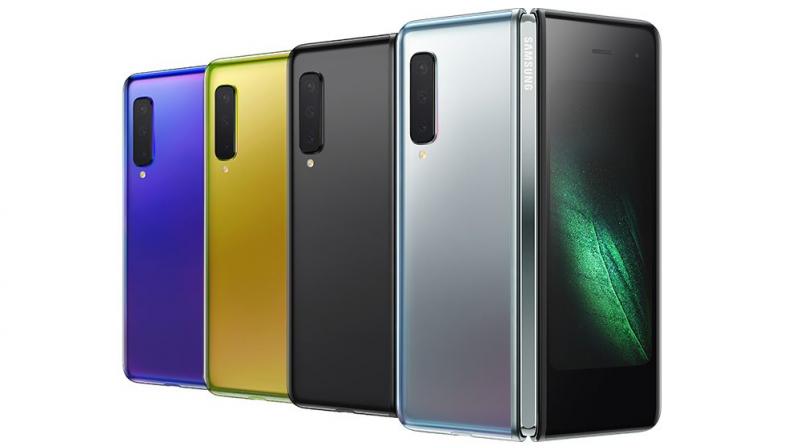 A Samsung head has revealed that that they are nowhere close to resolving the problems which forced them to pull the Galaxy Fold from being launched in April.

The Samsung Galaxy Note 10 has been the subject of leaks and rumours for the better part of last month. From the looks of it, it is shaping up to be one of the hottest smartphones of 2019 and will surely give Apple a run for its money when it makes its debut. While things may be progressing smoothly with the Galaxy Note 10, another device from Samsung is facing issues with no end in sight.

In an interview with the Korean Herald, a Samsung head has revealed that they are nowhere close to resolving the problems which forced them to pull the Galaxy Fold from being launched in April. The Samsung official states, “Nothing has progressed since the April delay.” This effectively puts the future of the device into question.

Moreover, this confession comes after Samsung previously claimed that the Samsung Galaxy Fold would go on sale before the end of May; which makes it all the more concerning especially since there was complete radio silence until now.

Forbes states, “All of which adds another sad chapter to the story of what should’ve been an inspirational device. While the jokes have already started, the reality is the news is bad for everyone, regardless of which brand you prefer. Had Samsung hit a home run, the Galaxy Fold would’ve proved an inspiration for every manufacturer to step up and fast track this futuristic form factor.”

With Huawei also pulling back the launch of the Mate X, fears are now spreading that this game-changing smartphone has suffered a setback that’s not easily recoverable. Even though no one expects first-generation devices to come without any issues, brands need to start somewhere and as of now, no one is divulging when these products will be available to the masses.

Samsung, for its part seriously needs to up its game with the Galaxy Fold or else it will fall on rivals who will enter the market later and launch products that could over-shadow the Galaxy Fold. Apple is one such brand that’s said to be working on a foldable smartphone but the time period of its launch is yet unknown. As of now, Samsung and Huawei are the only major tech brands that are launching something exciting in this smartphone realm but since the launch date for their devices has been pushed back all eyes will turn to lesser brands to overtake these behemoths.